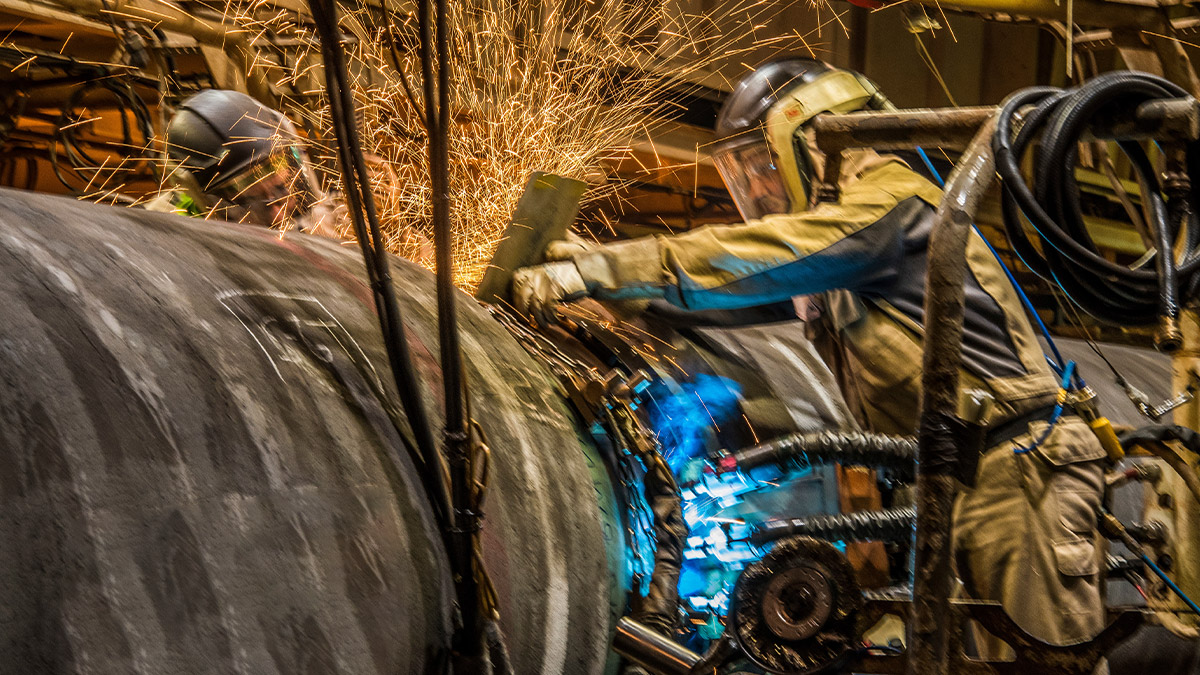 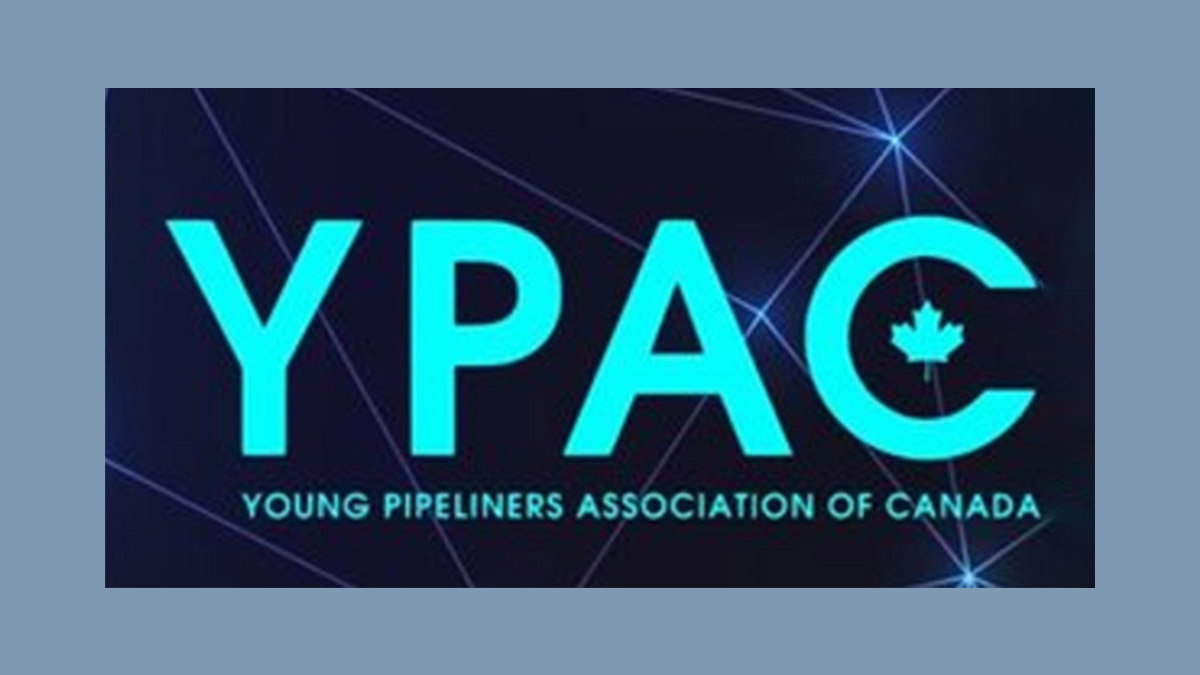 Avatar x YPAC: Getting creative to transform the energy industry