Protecting a wonder of West Virginia

It’s a West Virginia wonder, home to native wildlife like the Cheat Mountain salamander, flying squirrel and timber rattlesnake. The Monongahela National Forest (MNF) – one of the most biologically diverse national forests in the U.S. – also happens to be along the pathway of the WB XPress (WBX) natural gas pipeline, which was placed into service last month.

Work on the WBX included upgrading and enhancing an existing TransCanada pipeline system that has been safely serving customers for over 60 years.

“When we started working on the project and learned WBX would be going through the National Forest, we knew our job would only be a success if we completed the project responsibly,” says Jennifer Cannon, environmental planning and permitting at TransCanada.

“Whether maintaining existing assets or adding new infrastructure, we’re always committed to protecting the environment throughout the full life-cycle of our pipelines and facilities – truly living by our environment guiding principles.”

“The TransCanada team really made an effort to work with us on the WB XPress project. They set a high standard, and went out of their way to ensure that all forest resources were protected. The team stayed true to their word, followed up on their commitments, and could be relied on to do what they said they were going to do. They also talked with us throughout the project and were very transparent about their actions. The company should be proud of the quality of work performed by this team.”
- Clyde Thompson, Monongahela National Forest Supervisor Following up on commitments

Together, TransCanada employees and the National Forest team worked to preserve the forest and its inhabitants. This included transplanting 455 red spruce trees from the right of way – with a commitment to plant another 2,193 red spruce trees – that are home to the Cheat Mountain salamander and flying squirrel. Additionally, the team worked to restore the pipeline right-of-way with special seed mixes of native vegetation to promote pollinator species and build gestation areas for local creatures such as the timber rattlesnake.

Rodney Kimble, the WBX project manager, says it was through communication, careful planning and hard work that they could successfully build the pipeline while preserving the integrity of the forest and also build a relationship that left a positive lasting impression.

“Every Tuesday, we’d make the two-hour drive from Charleston, West Virginia, to Elkins, West Virginia, to sit down and meet with the team from the National Forest,” says Rodney. “The first time we sat down with the representatives of the National Forest, we saw how committed they were to protecting the resources of the forest and working with us to make sure this project was completed in the most efficient and environmentally responsible way possible.”

The WBX team plans to take the many lessons learned from the project and share them with other teams throughout the company. Rodney says, “As a native West Virginian, working on a project like WBX is something extra special to me. Not only was I able to help support in the development and construction of this important energy infrastructure, but I was able to make sure we did so while protecting this ‘wild and wonderful’ state and its wildlife.” 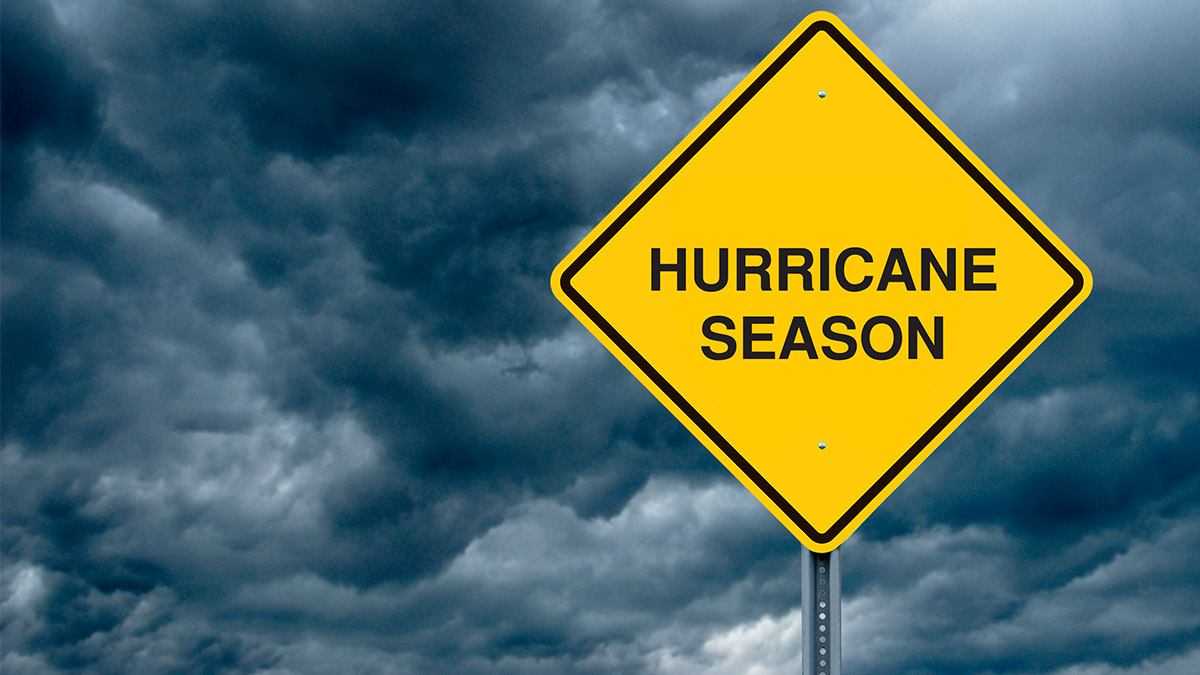 Are you prepared for a hurricane? 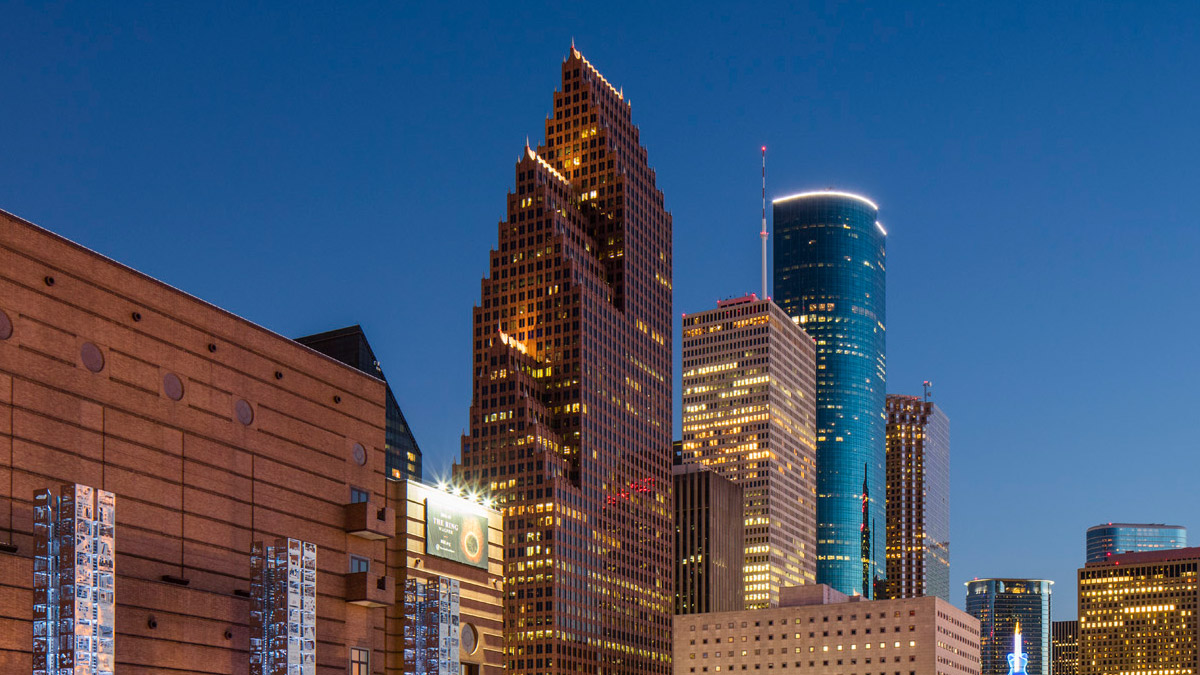 Four things you might not know about TC Energy in the U.S. 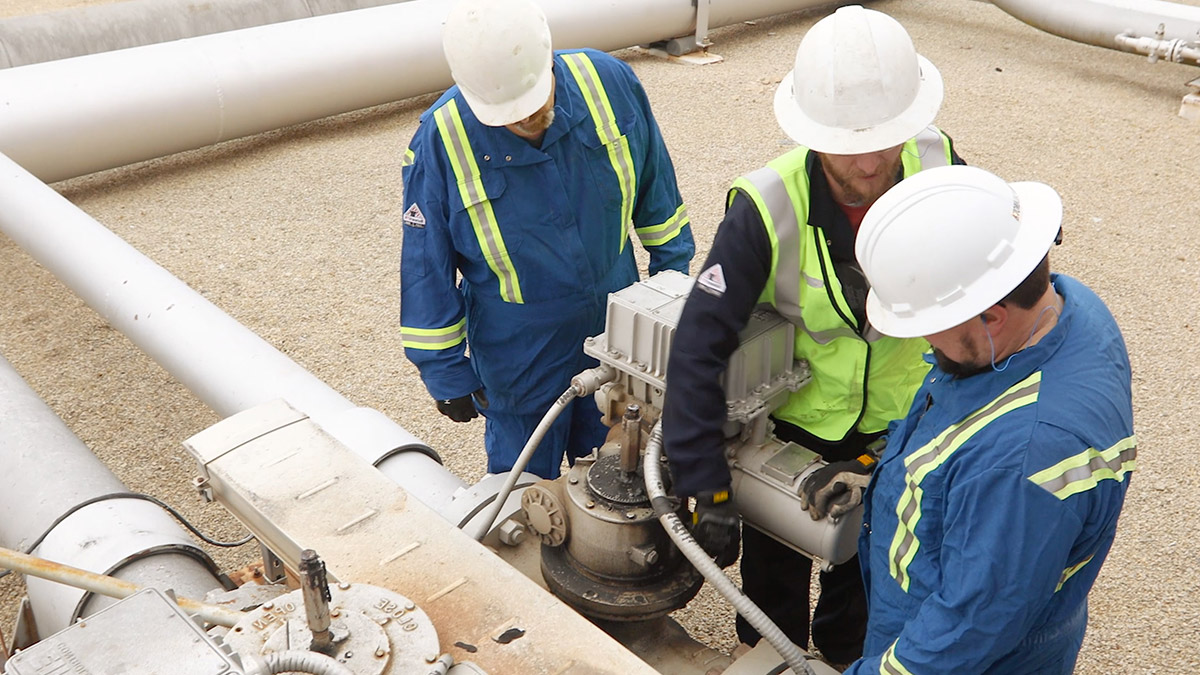 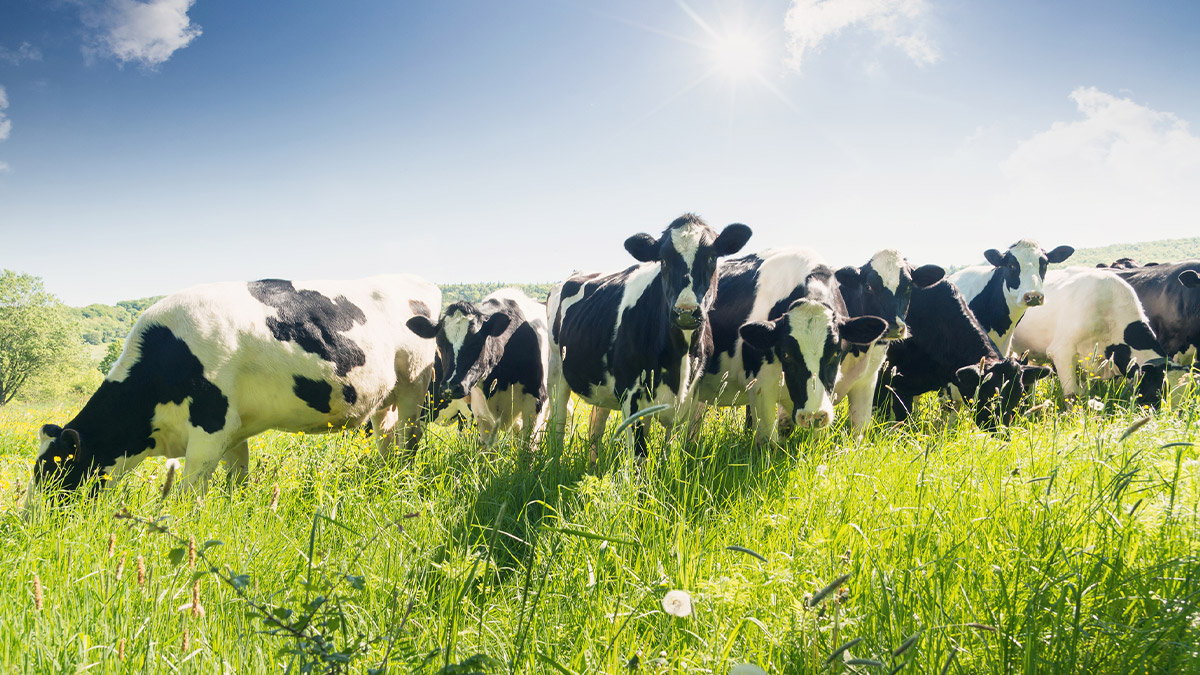