Working together to build strong communities

Every year, TransCanada employees and contractors participate in a Fall giving and volunteering campaign called Get Empowered. This year's campaign raised $1.3 million in personal and company-matched donations. The team also tracked more than 12,300 volunteer hours across Canada, U.S. and Mexico. TransCanada matches employee and contractor donations 100 per cent year-round but the match increases to 200 per cent for this exhilarating campaign. Our people made a difference in their communities by giving their time and generosity to more than 1,400 causes they care about!

Supporting the causes we care about most

The Empower program is driven by our people and designed to support and promote the causes they care about most. This year’s Get Empowered campaign honed in on the most popular causes that our employees and contractors give their time, talents and treasures to each year, and provided opportunities for  colleagues to share their passion for giving back with one another at work.

Between Sept. 10 and 30, we featured three Empower ‘Top Causes’ and provided opportunities for our people to interact and engage with organizations aligned with those cause themes.

Week one focused on animal welfare, week two was all about health and wellness organizations, and week three covered causes that provide disaster relief to struggling communities. The total raised for the feature charities alone was more than $30,000!

How did our people get involved in giving back? That was totally up to them! Whether it was puppies in the lobby at lunch or turning an office floor into a mini putt course, no ideas were off limits for this year’s campaign.

Music to our ears

Almost There playing their set at the first-ever charity Battle of the Bands event. They took home the title, raising more than $3,200 for the Alberta Diabetes Foundation.

Along with the more traditional giving opportunities like Denim Days and shifts at local food banks, this year TransCanada was excited to host its first ever charity Battle of the Bands competition where four incredibly talented groups duked it out to raise funds for their chosen community organizations. Anthony Heywood-Smith, a TransCanada employee, was the one who came up with the idea of how to give back in a new and different way.

“I’ve been in some battle of the bands competitions before, and I always really enjoyed the competitive element,” says Anthony. “When looking at other corporate competitions around our city, I’ve realized that there is a gap related to the arts where adding a musical event might fit.”

When recruiting bands for the inaugural competition, Anthony was impressed at the number and variety of musicians that came forward from within the company. “There is so much hidden talent that you don’t know about until you put the word out. It is something worth tapping into.”

The event was a huge success and Anthony recalls the support they received from their colleagues. “Seeing the crowd of people that came to watch, and hearing the amount of energy and cheers from the audience let us know that it really paid off. If others have idea’s like this, I’d encourage them to come forward because you never know until you ask!”

The bands collectively raised more than $9,000 for their chosen causes, while doing something that they are each passionate about.

Supporting the communities where we live and work is a critical part of our business at TransCanada, and by looking at our Empower Top Causes, we see it is a critical part of our people’s lives too. During the 2018 Get Empowered campaign, 100 volunteers across Canada, the U.S. and Mexico spent a day building homes with their local Habitat for Humanity chapter. These homes provide affordable housing for families in need.

In keeping with the theme of building, and as part of our ongoing commitment to partnering with our communities, TransCanada’s Community Investment team also launched its Build Strong program during the campaign. The program provides valuable tools and resources to first responders, helps fund educational programs, supports important community needs, and strengthens environmental stewardship and sustainability through local and regional investments.

Click here to learn more about all the ways TransCanada is giving back to the communities where we live and work. 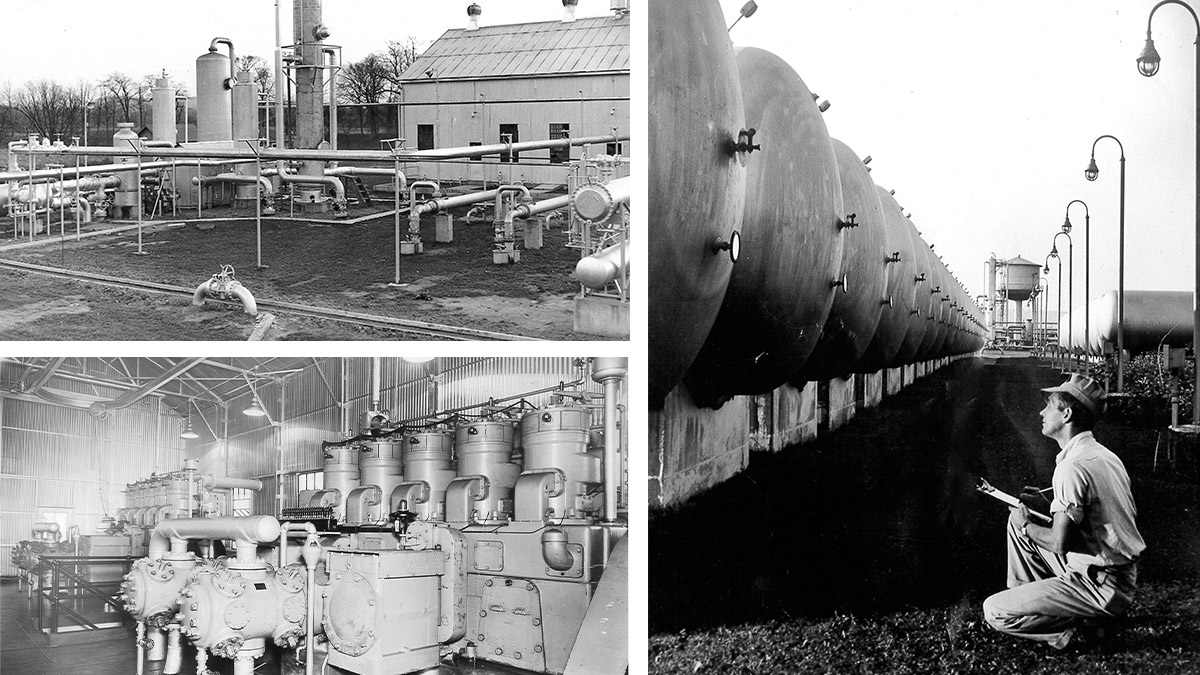 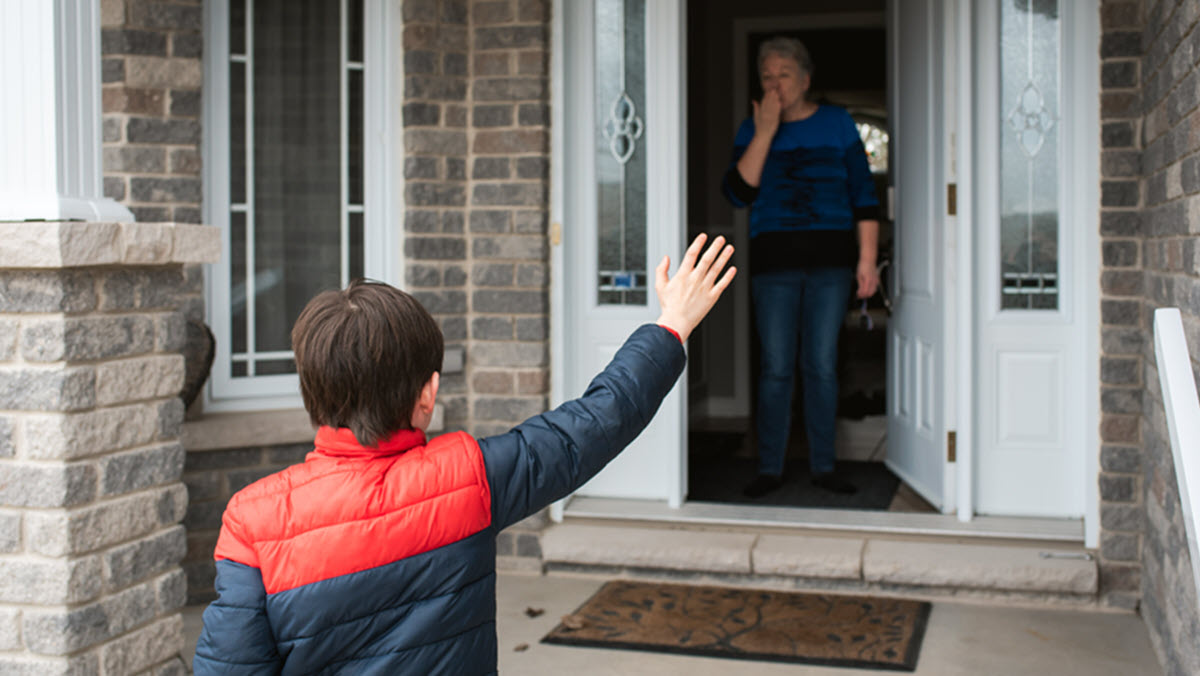 #WellnessWednesday - How we can practice empathy 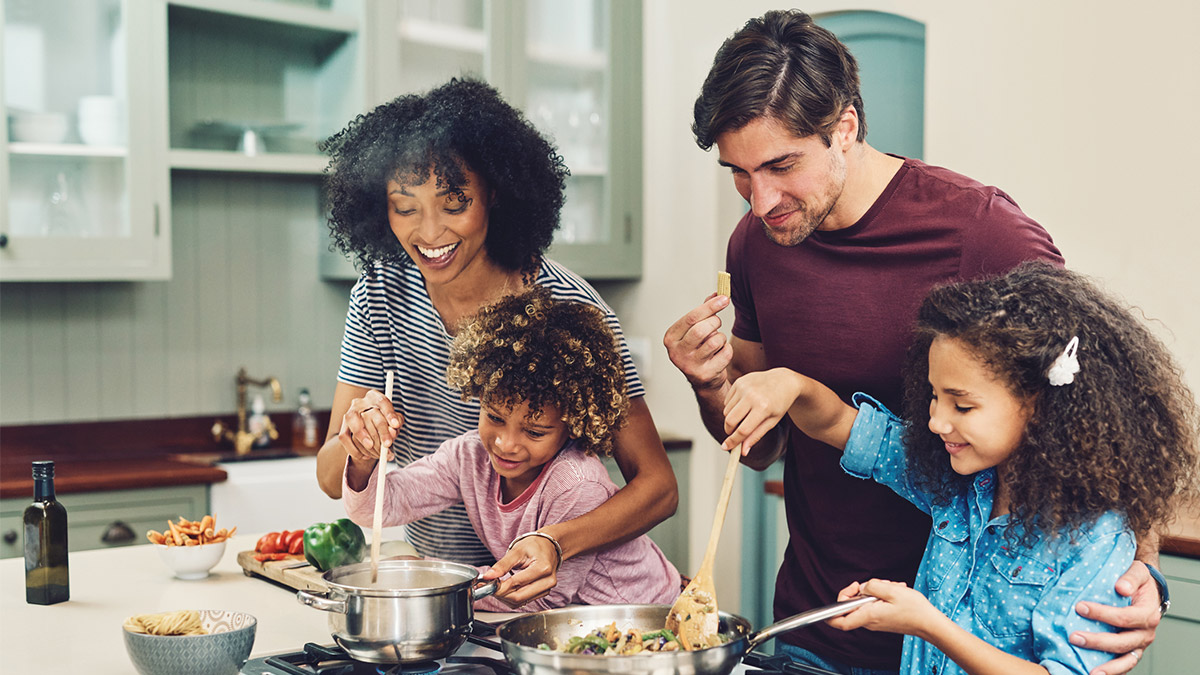 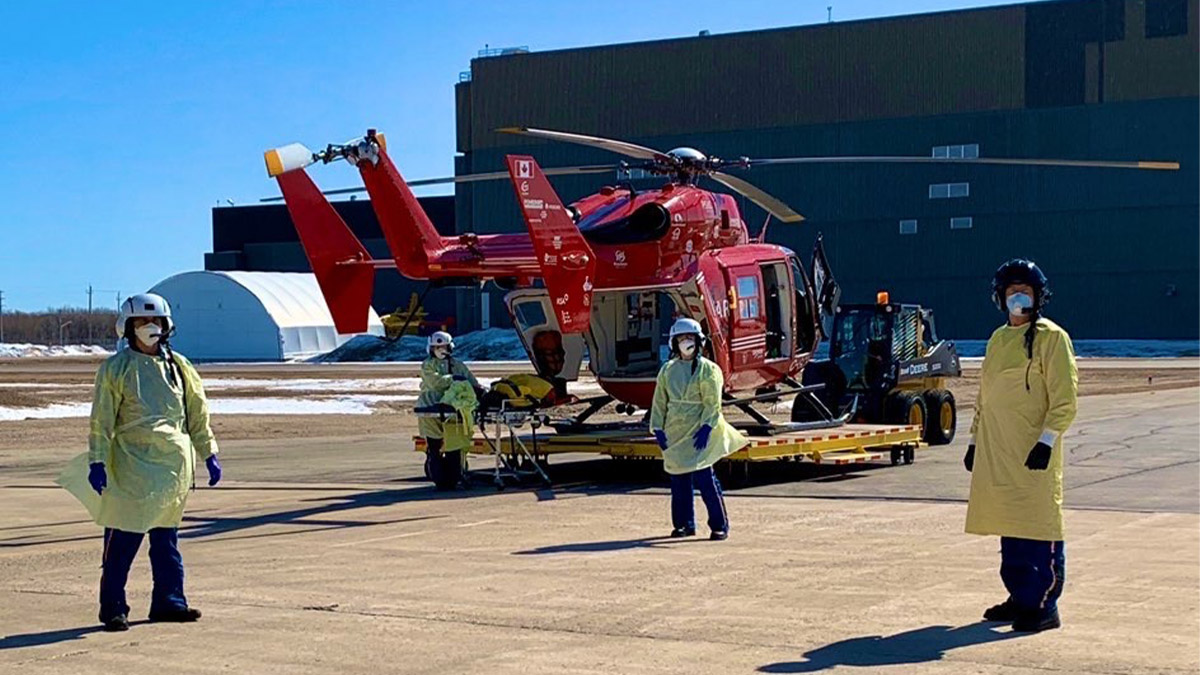