On August 2, 2016, we announced our role in a joint partnership to develop energy infrastructure in Mexico, yet another project south of the border that will help the nation transition to cleaner burning natural gas for power generation. The proposed $800 million project, Mexico's largest single investment in refined energy products since the country reformed its energy industry, will see the construction of pipelines, storage and a marine terminal.

Experts predict this commitment will translate into a 75% increase in Mexican demand for natural gas over the next 15 years.

How TransCanada fits in

TransCanada isn't a newcomer to the Mexican pipeline industry. Our Tamazunchale and Guadalajara pipelines have yielded proven results for a while now. This recent investment however, pushes our total Mexican pipeline count to seven (either already in service or under construction), underpinned by 25-year contracts with the Mexican government's Comisión de Federal Electricidad (CFE). Why we're uniquely positioned for success

Our company already has a foothold in Mexico, including:

Our history in Mexico dates to the mid-1990s with the building of two of the country’s first privately owned pipelines. Since that time we’ve earned the trust of Mexican communities, and government officials.

Our expansion comes amidst renewed interest in private investment by the Mexican government, and a plan to dramatically increase the use of natural gas for electricity generation.

Our company operates and maintains 91,500 km of natural gas pipelines across North America. (Enough to circle the globe twice.)

TransCanada brings a wealth of construction know-how to the table. This includes leading edge techniques such as tunneling horizontally through mountains, tunneling vertically down cliff faces, or using gondolas for working on steep mountain slopes. 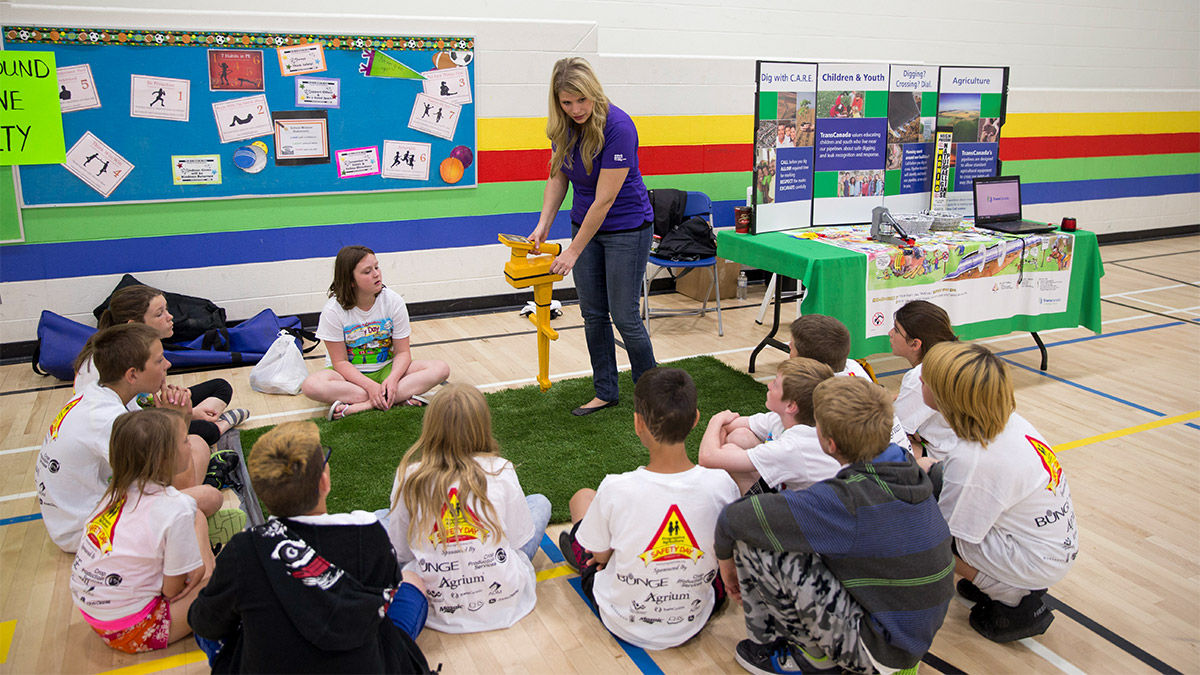 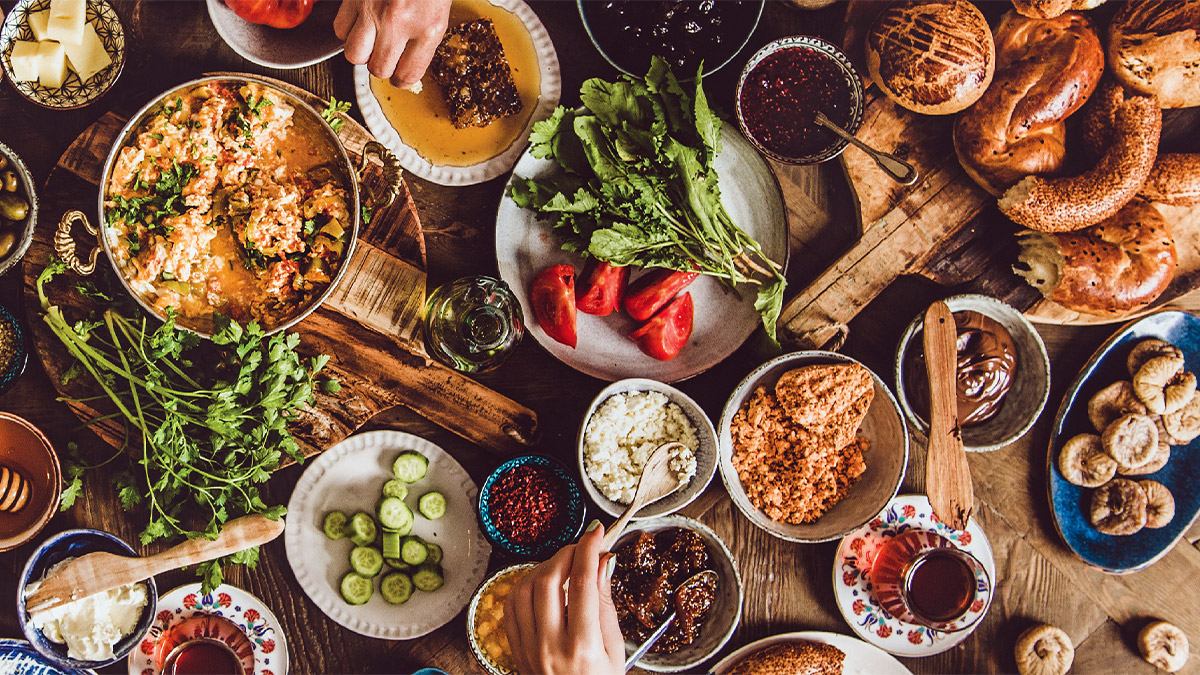 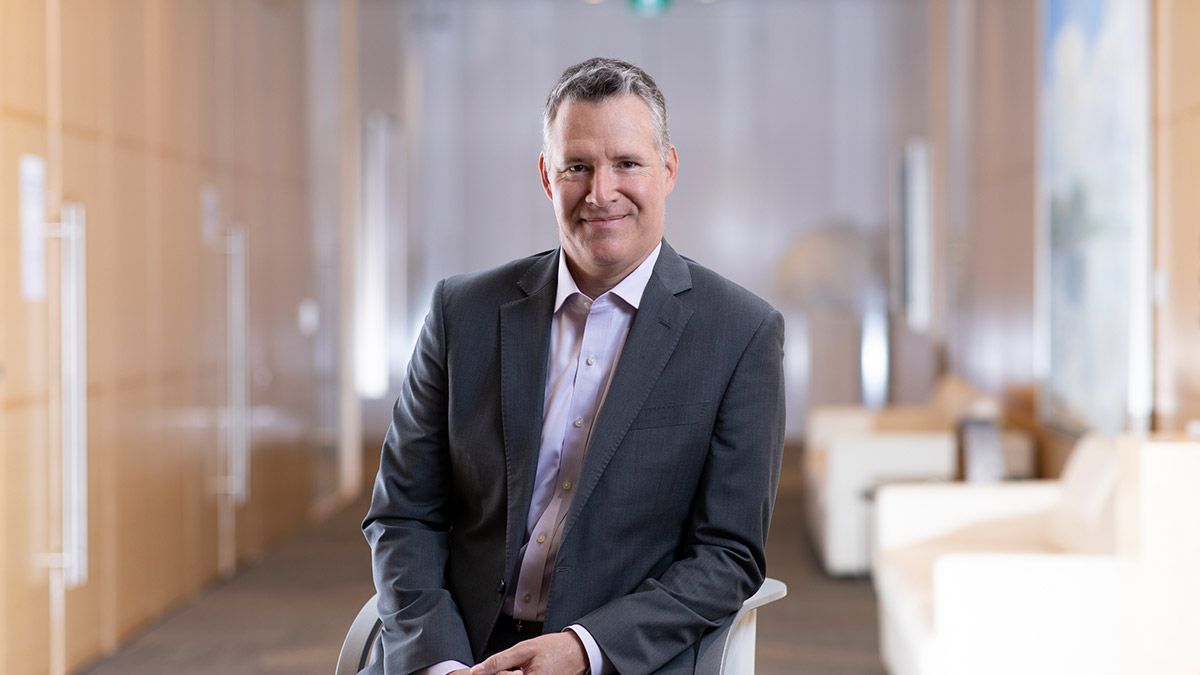 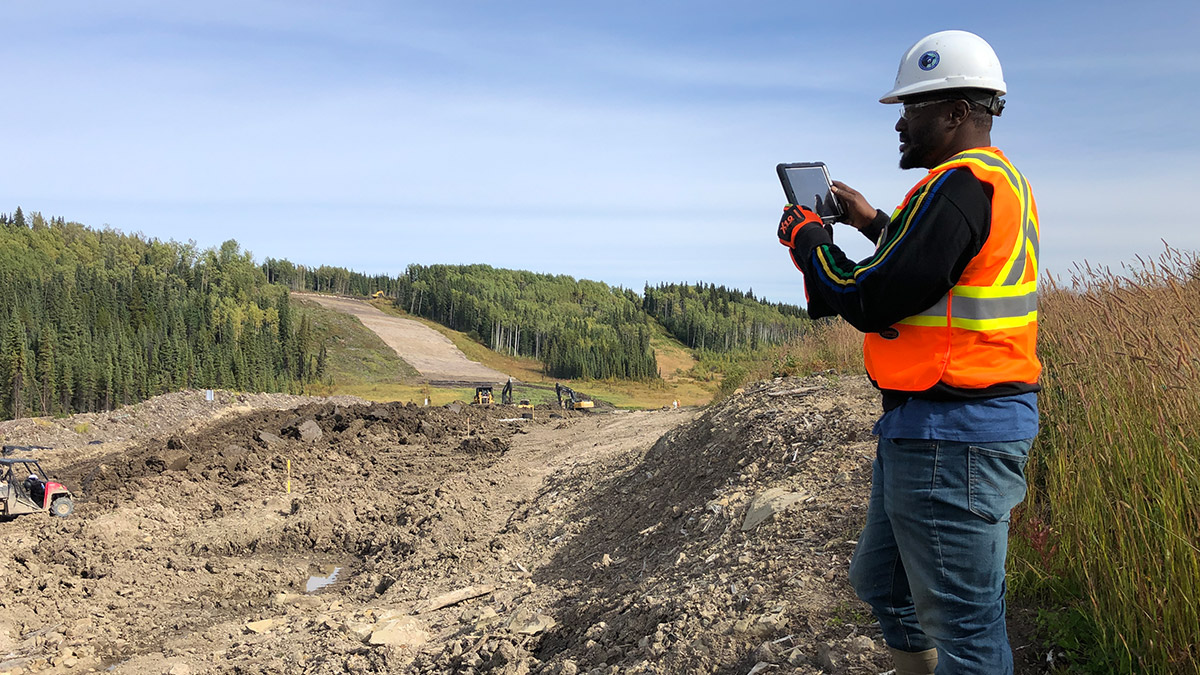 Award winning technologies are creating a “digital footprint” for pipelines