Levi McKay: Success looks to me like where I am right now

Levi McKay says it was a casual conversation with a friend six years ago that marked a turning point in his life.

“He mentioned that he was starting a new trade and that it had completely changed his life,” Levi says. “He said, ‘Why don’t you give it a try?’ So, I said, ‘OK.’”

At the time, Levi was looking for an exciting new career and had specific life goals in mind. He says, “I wanted to get married, have kids, own my own house and a vehicle.”

In 2016, Levi was accepted to Trade Winds to Success’s pre-apprenticeship trades program, which TC Energy has supported since 2020. The four-month long program provides Indigenous students across Alberta with pre-apprenticeship training in a variety of trades, with the goal of supporting students to achieve journeyman status and bringing more trained Indigenous tradespeople into the workforce.

Levi, who is of Cree and Blackfoot descent, is now a third-year boilermaker at the Northern Alberta Institute of Technology. As a union boilermaker, he has worked across the province for the last few years assembling, maintaining and repairing boilers and other large containers that hold hot gas or liquid.

In 2021, more than $7 million was invested in over 650 Indigenous partners and students across North America through the TC Energy Scholarship and community legacy programs.

Robert Bryenton is an instructor who has been with Trade Winds since 2008 and was Levi’s instructor.

“Trade Winds can change lives, and that's the truth,” Robert says. “Someone who might not have had a chance to get into trades can now get a higher paying job and have better opportunities.”

Along with preparing for the Alberta Apprenticeship and Industry Training exam, students also receive first aid, career skills and cultural training before receiving eight to 12 weeks of shop training where they learn basic skills in a chosen trade such as carpentry, plumbing, ironwork and more.

“We had elders come in and talk with us, as well as other Indigenous people who went through the program,” Levi says. “It is a big help because it feels more community-focused rather than a big corporation where you jump in; we get to learn about our own culture and prayer.”

After completing the program, Trade Winds helps students find apprenticeships and continues to support them long after they’re graduated to ensure a smooth transition into their chosen career.

Robert says that over the years, he’s seen many success stories pass through their doors.

“Many former students have also gone back to their Indigenous communities to put their skills to use there.”

Rebecca Sullivan, the director of Indigenous Relations at TC Energy, says, “Trade Winds has a proven record of delivering an innovative program that is respectful of Indigenous cultures and priorities while developing skills for industry or community work. It’s an important partnership, one we are learning a lot from. It’s a joy to see the hard-earned results of the students’ efforts too.”

Levi is one of the many former students who has found success and inspired others to take up a trade through Trade Winds.

“Trade Winds equips you with the academics to get into trades but also the mentality to work hard. It took a lot of schooling, time and struggle to get where I am now,” Levi says.

Levi’s life has changed significantly since that long-ago conversation with his friend.

I am married, I have one child with a second on the way and I do own my own house and vehicle. Success looks to me like where I am right now—all due to Trade Winds to Success.”

Read about some of our other successful partnerships 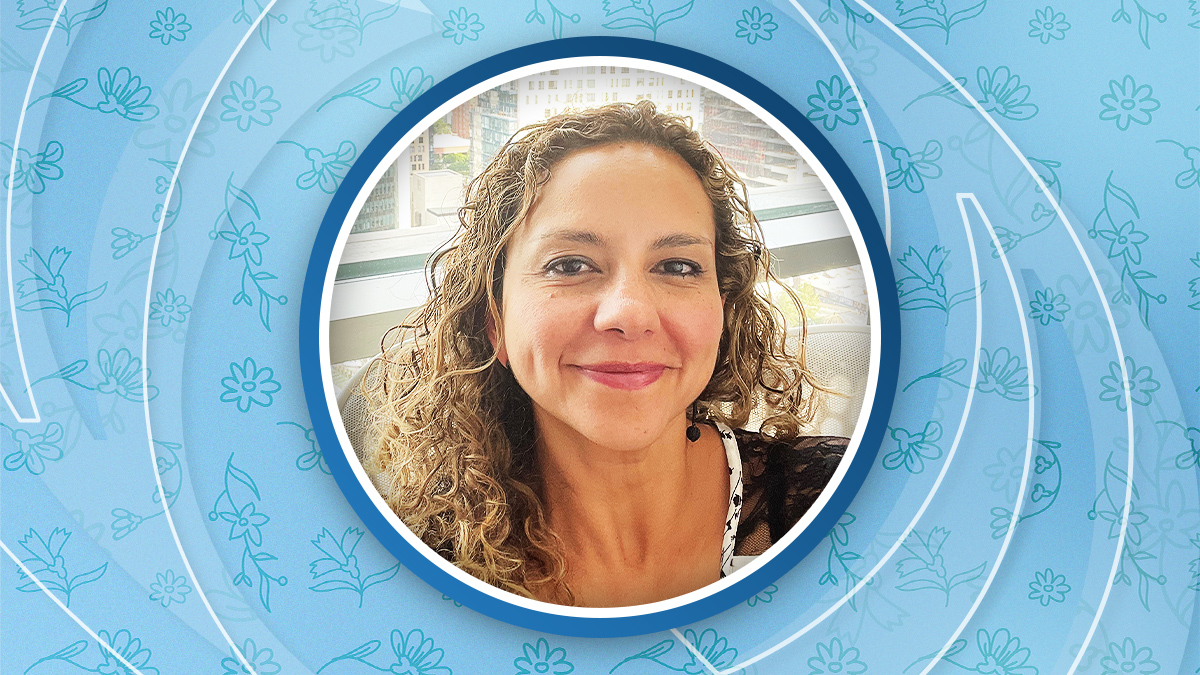 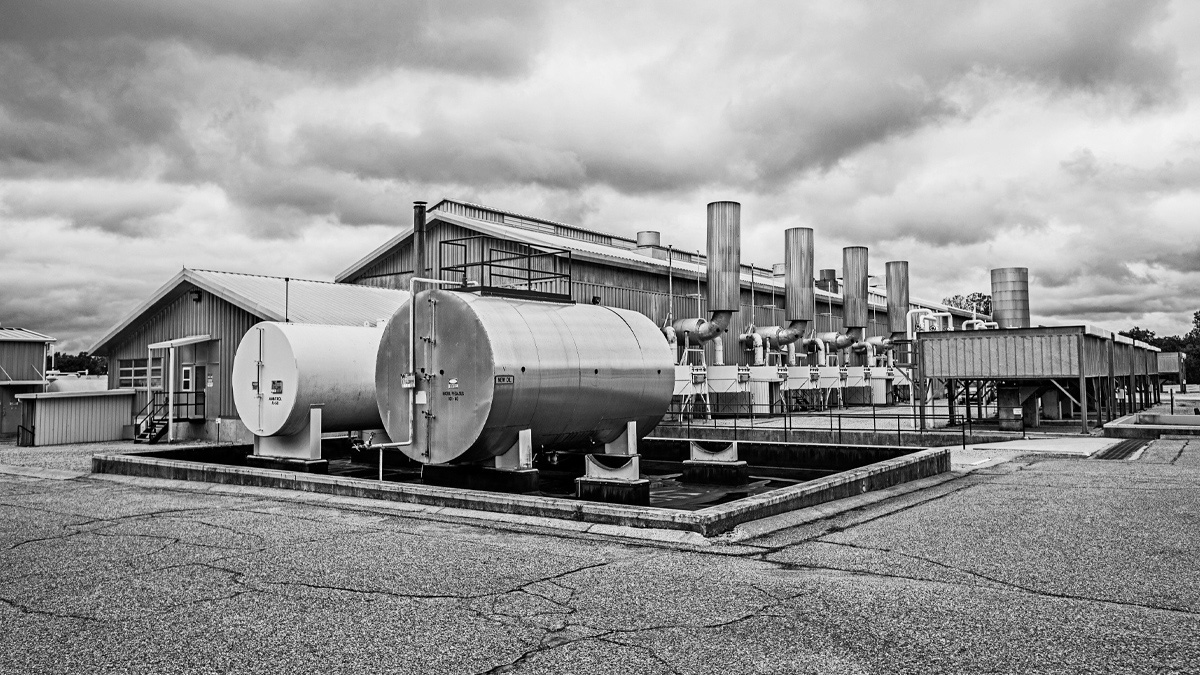 We transport renewable natural gas made from organic waste – learn how 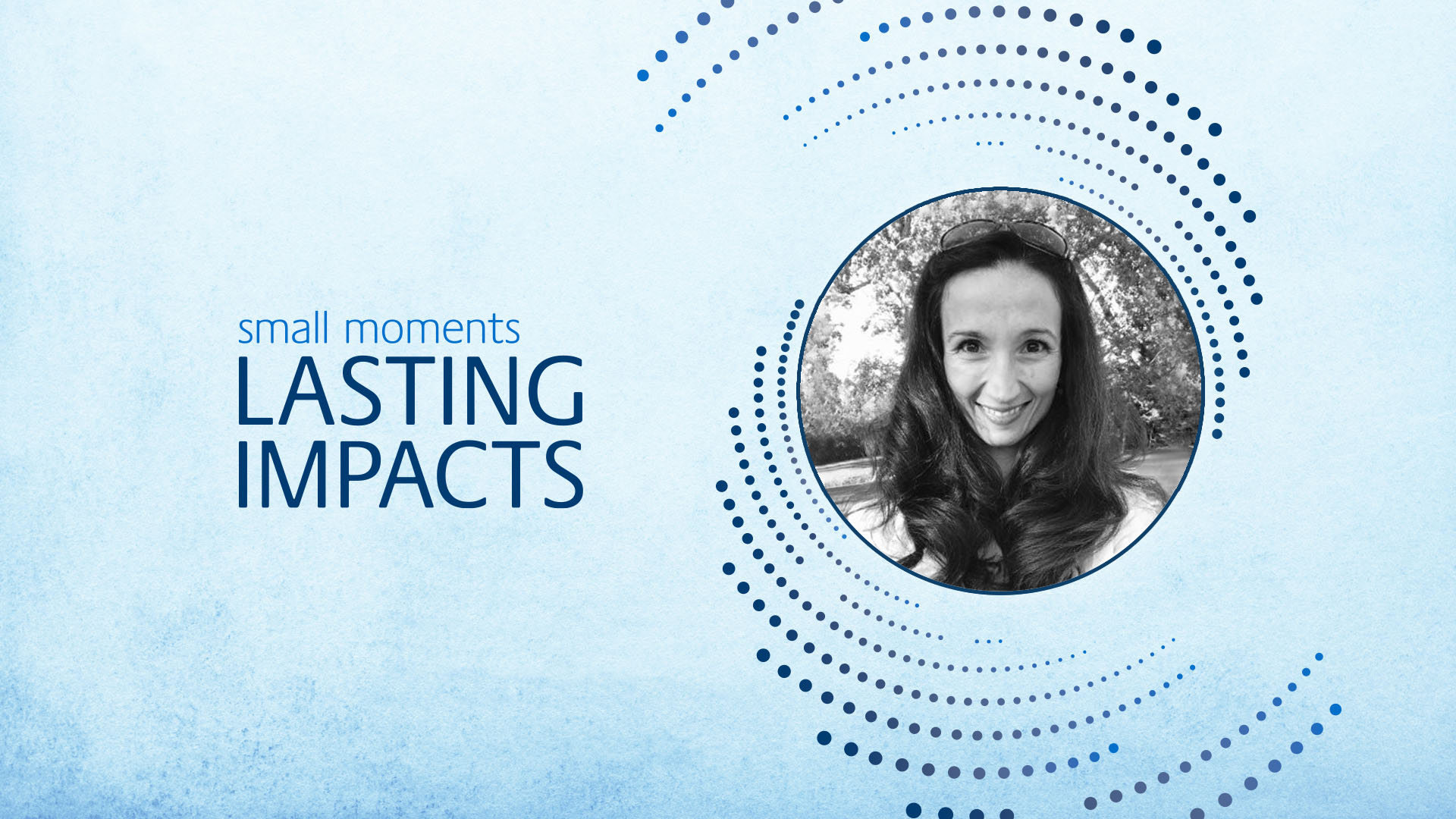 Meet Mirela | Passionate volunteer driven by action in service of others