We “putt” a hole in hunger

In this fun creative twist on the game of putt-putt, TC Energy’s U.S. Natural Gas business unit employees and contractors in the Houston, Texas and Charleston, West Virginia offices organized a charity miniature golf tournament to benefit local food banks. The Putt-A-Hole in Hunger campaign had a mission to aid the fight against hunger this summer.

Employees and contractors began by collecting non-perishable food items weeks in advance. Teams from each floor of the offices then collaborated to design and build structures for the putt-putt course. On the day of the tournament, the “TC Energy Open”, contestants competed on creativity, most food items collected and, of course, the best round of miniature golf. “Putt-A-Hole in Hunger was an overwhelming success. Our floor collected over $400 of non-perishables for a great cause and had a blast designing and constructing our course,” said Rene Norman, Supervisor, Gas Control, whose floor won “Most Food Items Collected” in Charleston.

“It was really nice collaborating with people we never get a chance to work with on a daily basis.”

As a result of the food drive, nearly 6,000 pounds of food was collected in Houston and more than 80 boxes of nonperishables in Charleston, to help support the growing demand of food during the summer months in the fight against hunger. U.S. Gas Operations Celestine Compressor Station in Indiana also participated, contributing to the Dubois County Food Bank.

“I think me and my team did a great job on the campaign because we were able to get employees engaged. That engagement helped spread the word throughout the floor to help us collect over 1,600 items,” stated Brandy Bruckner, Associate, U.S. Gas Projects – West, whose floor won “Most Food Items Collected” in Houston.

“I saw all of our floors coming together – even though there was a little rivalry and competition – we still had one goal.” 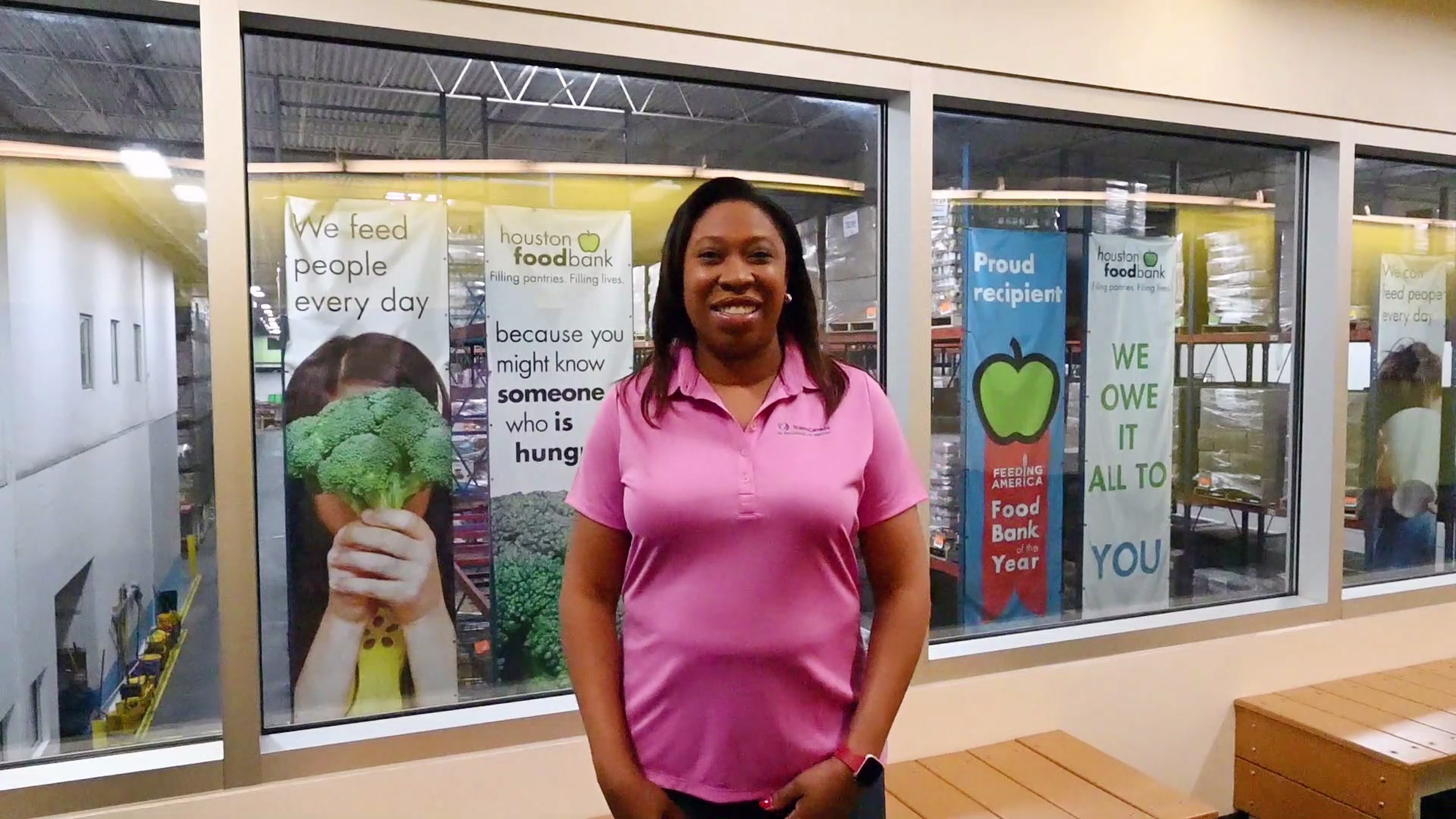 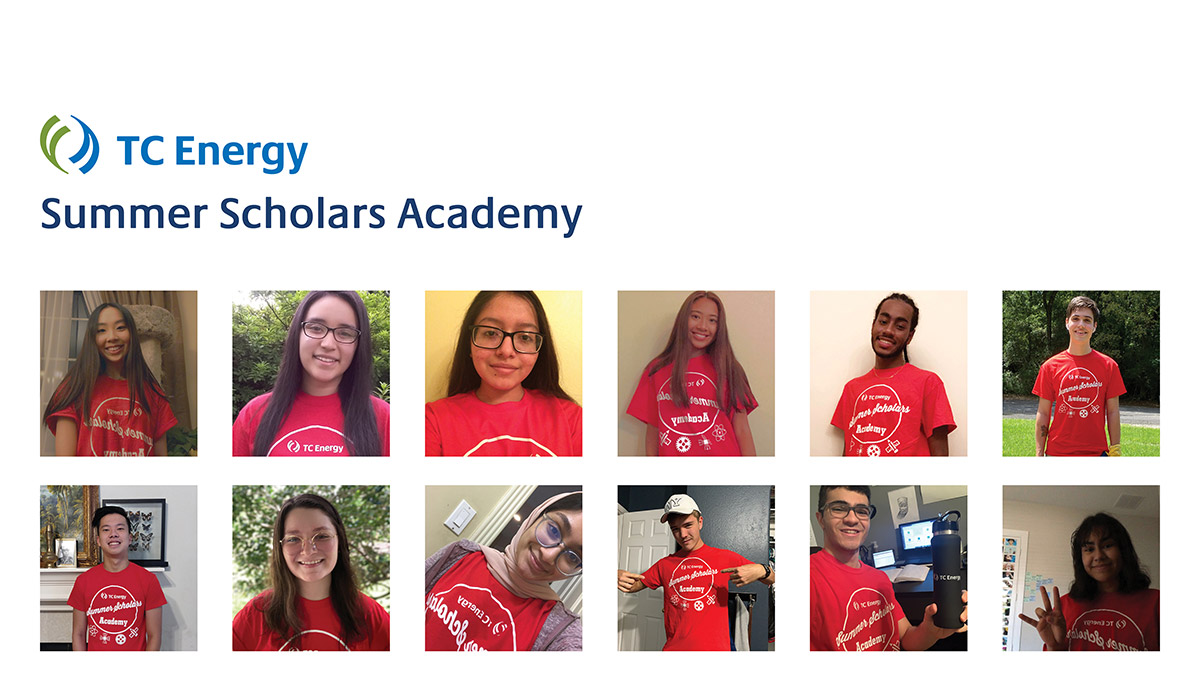 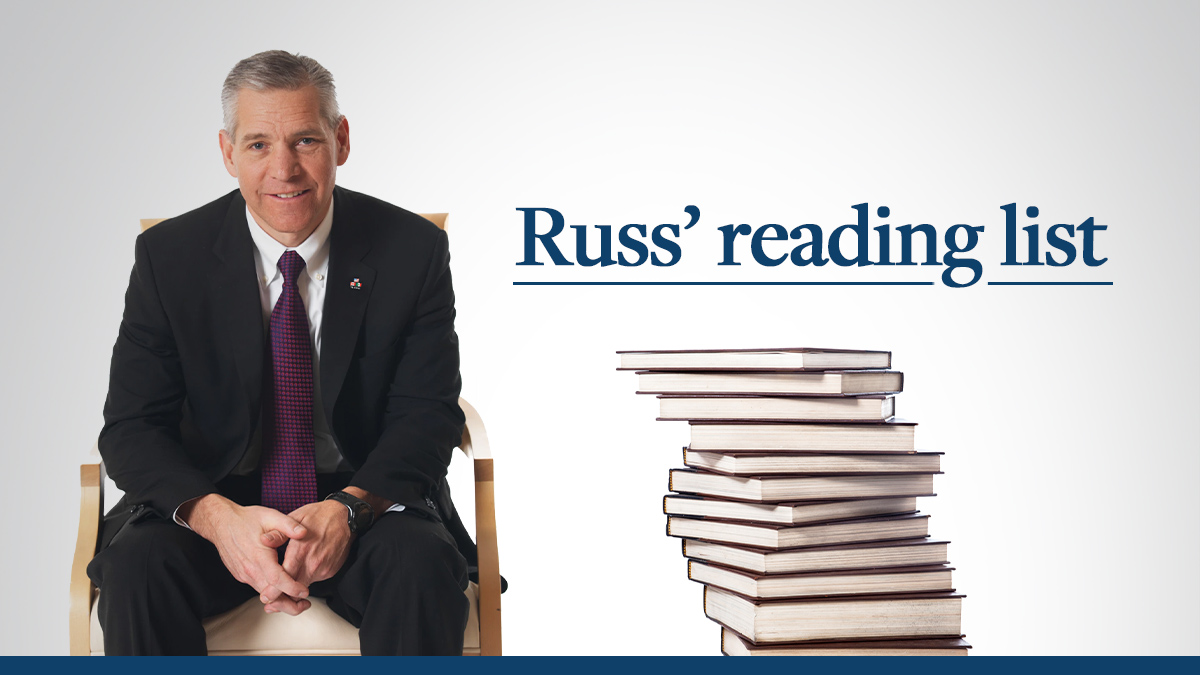 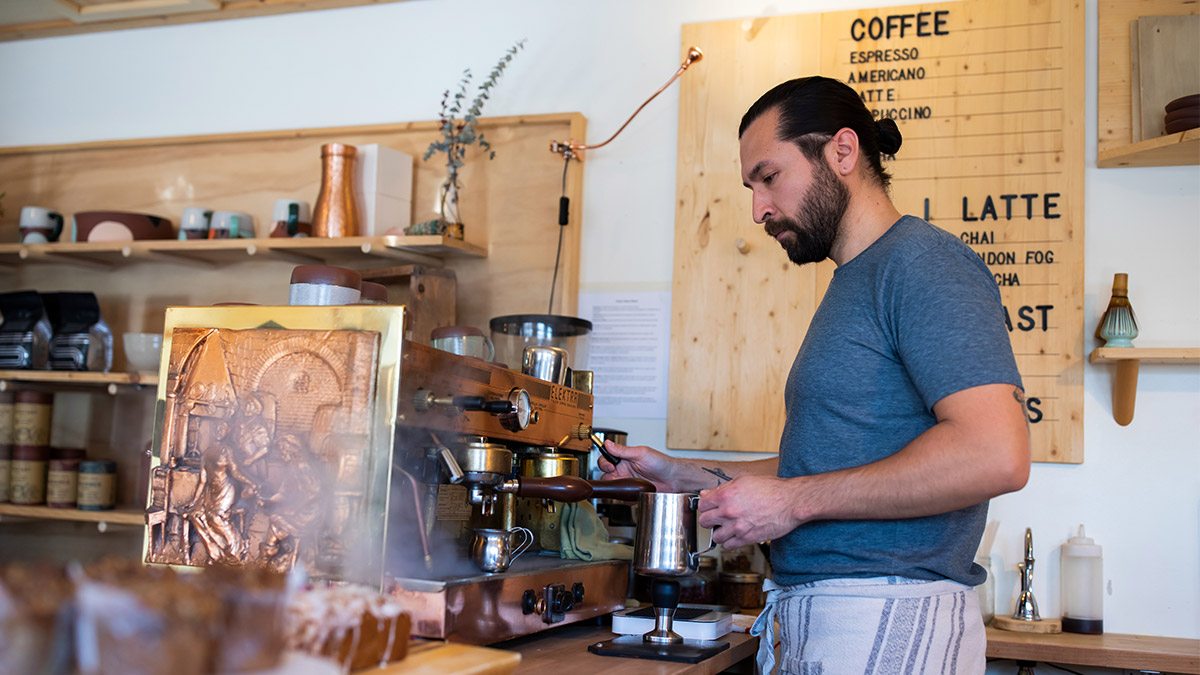 Why is natural gas important for society?