We are pleased that the Grand Rapids Pipeline System Phase I is delivering crude oil on behalf of our customers. Jointly owned by TC Energy and  PetroChina Canada Ltd., formerly Brion Energy Corporation, the 460 km (287 mile) Grand Rapids Pipeline System plays a key role in connecting producing areas northwest of Fort McMurray, Alberta, to terminals in the Edmonton/Heartland region. The pipeline system commenced crude oil transportation services in late August 2017. Learn more about how we reached this milestone.

In addition, the Grand Rapids and Keyera joint venture, the South Grand Rapids Joint Venture (SGRJV), which includes a diluent pump station and a 20-inch diameter diluent pipeline between Edmonton and Fort Saskatchewan, was placed into service in November 2018. The pipeline provides enhanced diluent supply into the Heartland region for further delivery to the Fort McMurray region.

Thank you to everyone who played a role in the successful completion of the Grand Rapids Pipeline System and for letting TC Energy be a part of your community! 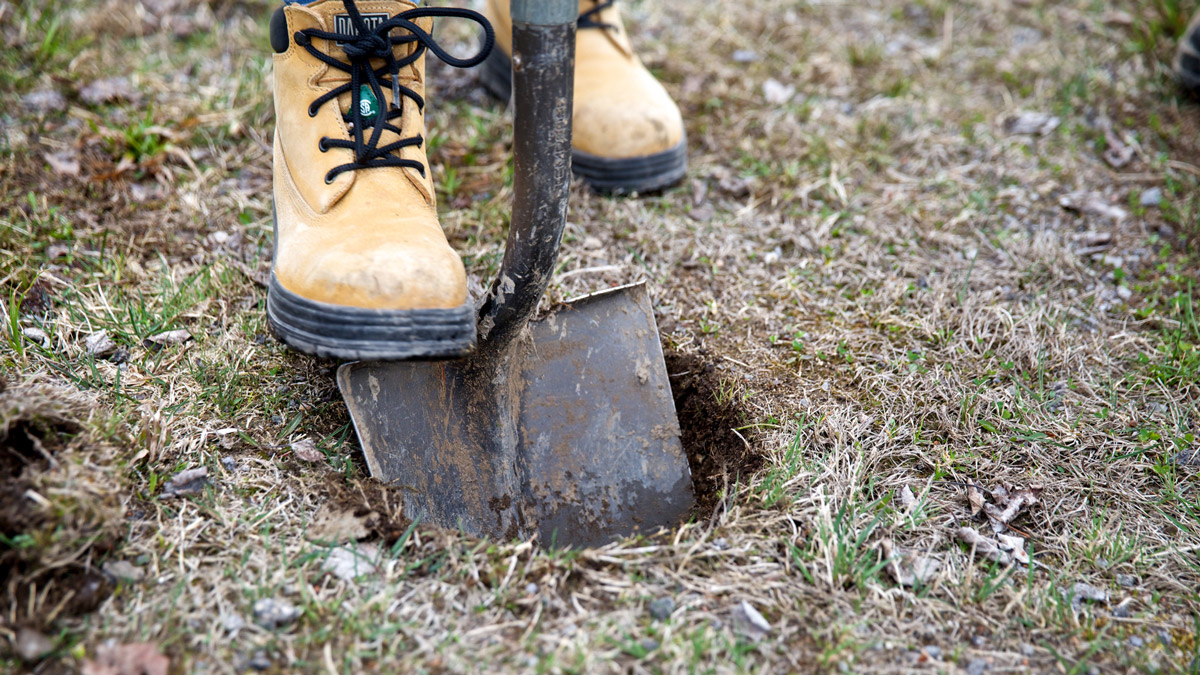 Whether you’re digging a foundation on a commercial jobsite, a swimming pool in your backyard or planting a tree, always know what’s below first. Before putting a shovel in the ground, contact your local One-Call Centre to have all underground utilities located and marked free of charge.

Consequences of unsafe digging include:

The Grand Rapids Pipeline System connects producing areas northwest of Fort McMurray, Alta., to terminals in the Edmonton/Heartland region. Explore the route and facilities that make up this important conduit for Alberta crude oil.

The Grand Rapids Pipeline System is regulated by the Alberta Energy Regulator (AER).

Ways to reach us

TC Energy is committed to notifying affected landowners, towns, communities and local, state and federal governments and agencies involved in the Project. If you have any questions about the Project, please reach out to us via the contact information below.