Kenny Snow has been Bickers Compressor Station’s Maintenance Mechanic for all 27 years of the streak and then some.

June 19 was an ordinary day at the Bickers Compressor Station in Virginia.

Ordinary in that it marked the station’s 10,000th consecutive day without a recordable injury as defined by the U.S. Occupational Safety and Health Administration. That means there hasn’t been a work-related injury or illness resulting in medical treatment beyond first aid or days away from work since 1993.

And Kenny Snow, whose memory is as impressive as the streak itself, happens to remember the exact injury.

“A young employee who had only been here a short time slightly injured his hand while we were moving some inventory around. He was only off for one day of work,” recalled the station’s long-time Maintenance Mechanic.

The employees overseeing Bickers’ operations have since become accustomed to “living safety.” They show up prepared to do their job and leave the station each day healthy and happy. But they don’t take safety for granted, and the streak is only growing longer—around 170 days have passed since the station hit 10,000.

It’s no coincidence that the streak parallels the 30 consecutive years Kenny has served as Bickers’ Maintenance Mechanic. He began his career at the station in 1980 but worked elsewhere on the Columbia Gas Transmission footprint after the station was shut down in the mid-‘80s amid poor natural gas market conditions. He rejoined the station in his current role after it was rebuilt and commissioned in 1990.

In total, Kenny has dedicated almost 36 years to Bickers and nearly 40 to Columbia. Over that time, he’s “been fortunate to work for a lot of good people, a lot of good supervision,” he said. “We’ve worked well together, and management has given us what we’ve needed to do our jobs safely.”

Kenny is quick to give credit to his teammates, particularly current Operator Jason Kline, with whom he’s worked at Bickers for the last 12 years. Other present-time contributors to the safety record are Team Lead Bill Isner, Engineer Troy Harlow, A&E Tech Shannon Dean, and Pipeliner Kenny Deavers.

This truly reflects the team’s passion towards safety and making ‘Zero’ real. These types of milestones don’t just happen—this is accomplished by employees living our core values and doing what’s right every day on every task.”

Another Bickers mainstay and key contributor to the station’s safety record has been Greg Claytor, East Region Safety Advisor. During his 33 years at Columbia, Greg has overseen a region stretching from Chesapeake, Virginia, to Granite, Maryland, with Bickers falling into his area of responsibility for 15 years.

Greg’s observed that the attitude of the station’s employees has been instrumental to its safety success. It’s about attention to detail, staying laser-focused on the task at hand, and the commitment to watch each other’s backs at all times, he said.

“These compressor stations are secluded in their own worlds,” Greg said. “So, other than contractors or other people from the outside who come in to do work, they pretty much only see each other each day. That station is their world.”

An aspect that’s unique about Bickers’ culture is the camaraderie among its staff. “Most of the guys I’ve worked with here have been local boys,” said Kenny. “Some have gone to school together. We’ve done family stuff together—ballgames together. As time goes on, you begin to care about each other.”

The positive environment is a big reason Kenny has remained at the station for so long.

“I turned 65 a couple months ago, and I said I’d never work a day over 65,” said Kenny. “But, you know, I really enjoy my job. I'm in my hometown—born and raised here—and take a lot of pride in the station.”

Kenny plans to continue working into 2021 before calling it a career. At that point, he’ll settle into a much-deserved retirement consisting of hunting, fishing, and farming amid the picturesque backdrop of the Blue Ridge Mountains as well as traveling to other, less familiar locales.

At the publishing of this article, Greg has already ridden off into the sunset and officially retired—streak intact. He and his wife plan to return to West Virginia for a couple of years, and "golf will be at the top of my list when the weather breaks in the spring," he said.

A lot has changed at Bickers over the last three decades or so. Here’s what it looked like in the late 1980s (left) vs. today (right) from a similar perspective. 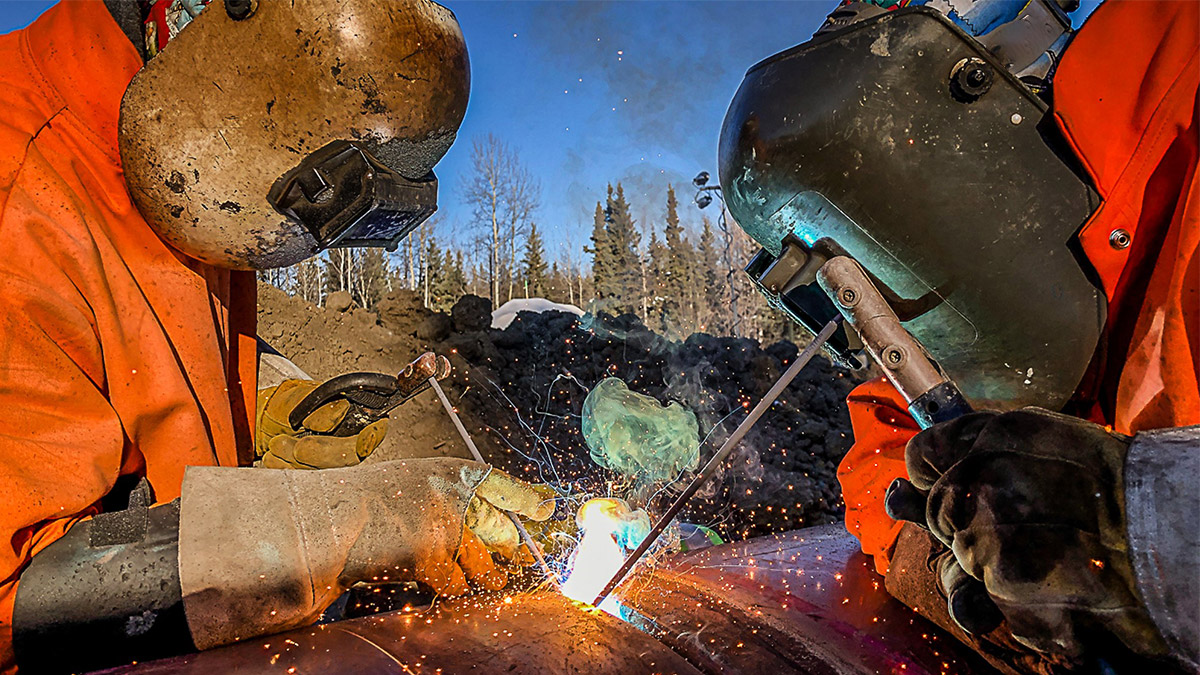 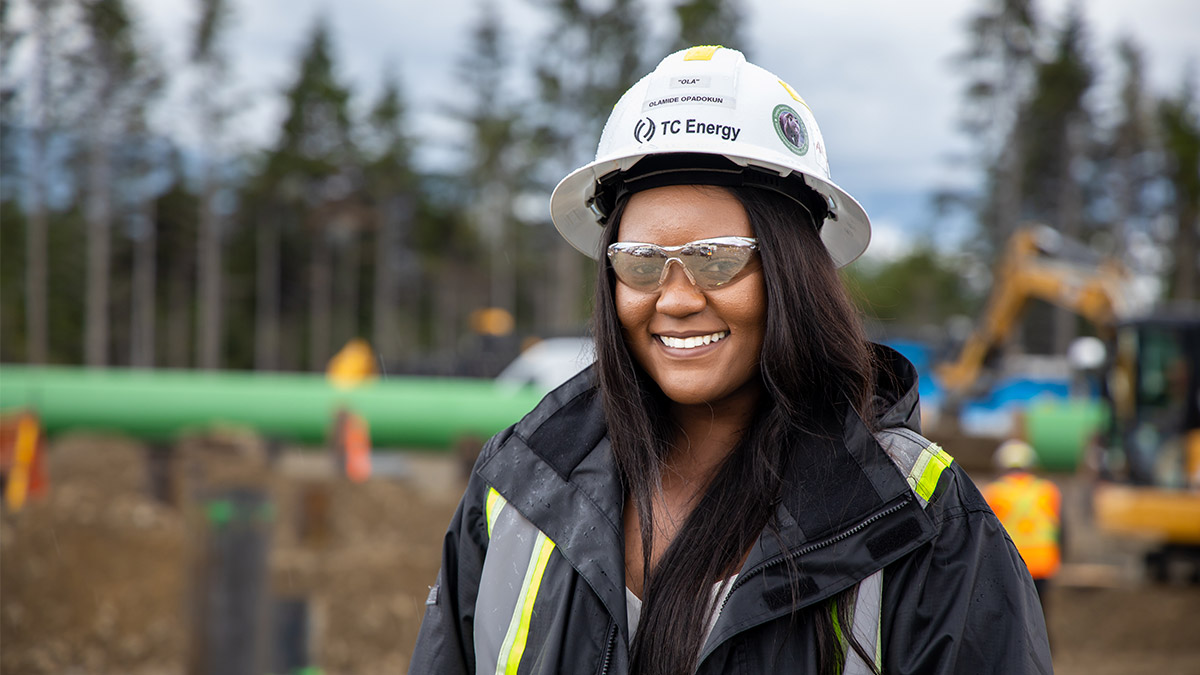 Liquids play a critical role in our business 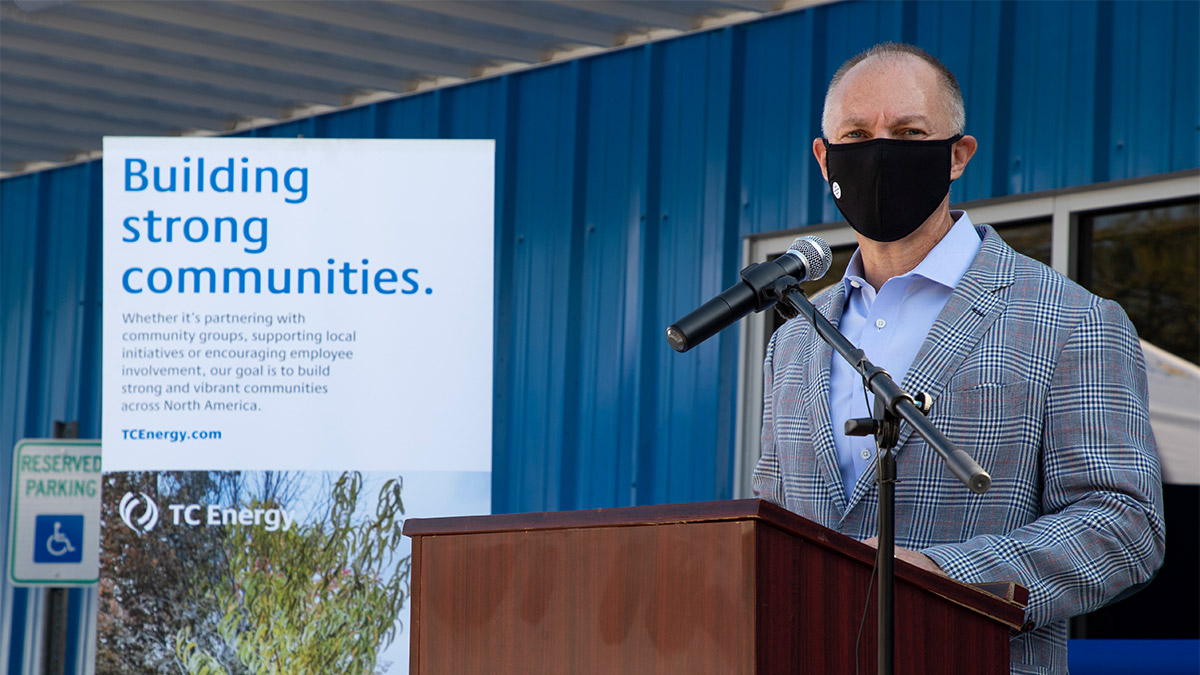