Although fish may love a major flood because of their new-found access to more food, nutrients and habitat, the same can’t be said for people and pipelines.

In June 2013, heavy rainfall triggered catastrophic flooding in major southern Alberta rivers. The one-in-200-year flood exposed four of the natural gas pipelines on our NGTL System where they cross the rivers – creating a potential issue that needed to be addressed.

“We didn’t want to pull a completely safe pipeline out of the river to reinstall it deeper in the river bed because it causes ground disturbance, potential environmental effects and disruption of service to our customers. We thought there had to be a better way,” says Kim Ogilvie, the manager of environmental planning and permitting for pipeline integrity projects in Canada.

After discussions with engineering experts about successful best practices, alternative solutions were proposed that would protect the pipelines while minimizing the company’s environmental footprint.

To date, TransCanada’s engineering solutions have met with success, with the provincial regulator approving the engineering practices as a permanent solution.

Kim says, “Sometimes it just takes a little bit of creativity, some smart engineering and a lot of collaboration to do something cool.”

The project team used a mix of soft engineering and bioengineering practices to “re-train” the river – essentially giving the river new engineering skills to help it do a different job.

In one case, for the Simonette River pipeline remediation project, groynes were built to deflect water away from the river bank to prevent further erosion – which is what originally exposed the pipeline. Instead, the groynes channeled the flow of water to its original path, so that debris and sediment would be deposited in the back eddies, thus reinforcing the eroding bank and establishing new habitat for fish.

Fish habitat enhancements were also constructed to make up for the potential loss of habitat while the river recovered.

“These types of river training works are established and acceptable practices and have been adapted for other kinds of water issues, not just for pipelines,” says Kim. “But this was the first time that TransCanada really dabbled in it. We learned a lot too.”

On another project, TransCanada created an in-channel sill. A trench was constructed downstream of the pipeline and filled with rock so that the depth of cover over the pipeline would increase as the river naturally picked up and deposited granular material at the sill.

Since fixing the exposed pipelines, TransCanada has monitored the effectiveness of the pipeline protection projects within the company’s routine surveillance monitoring program and recently submitted a monitoring plan and report to the regulator that has since been approved.

Aerial view of the flood damage in 2013

“Sometimes it just takes a little bit of creativity, some smart engineering and a lot of collaboration to do something cool.”
- Kim Ogilvie

Earlier this year, the environment team introduced a set of guiding principles that outline the way the company approaches environmental management and conducts activities throughout the life cycle of our assets.

“We talk a lot about being responsible environmental stewards of the land we share – so this was our chance to demonstrate all three pillars of the principles – stewardship, protection and performance – in action,” says Kim.

“Essentially, this is an initiative about pipeline safety and environmental protection co-existing. We were able to demonstrate that our innovative solutions are a safe and responsible way of addressing challenges.”

To learn more about how we protect our water resources, visit our Environment section.

Levi McKay: Success looks to me like where I am right now 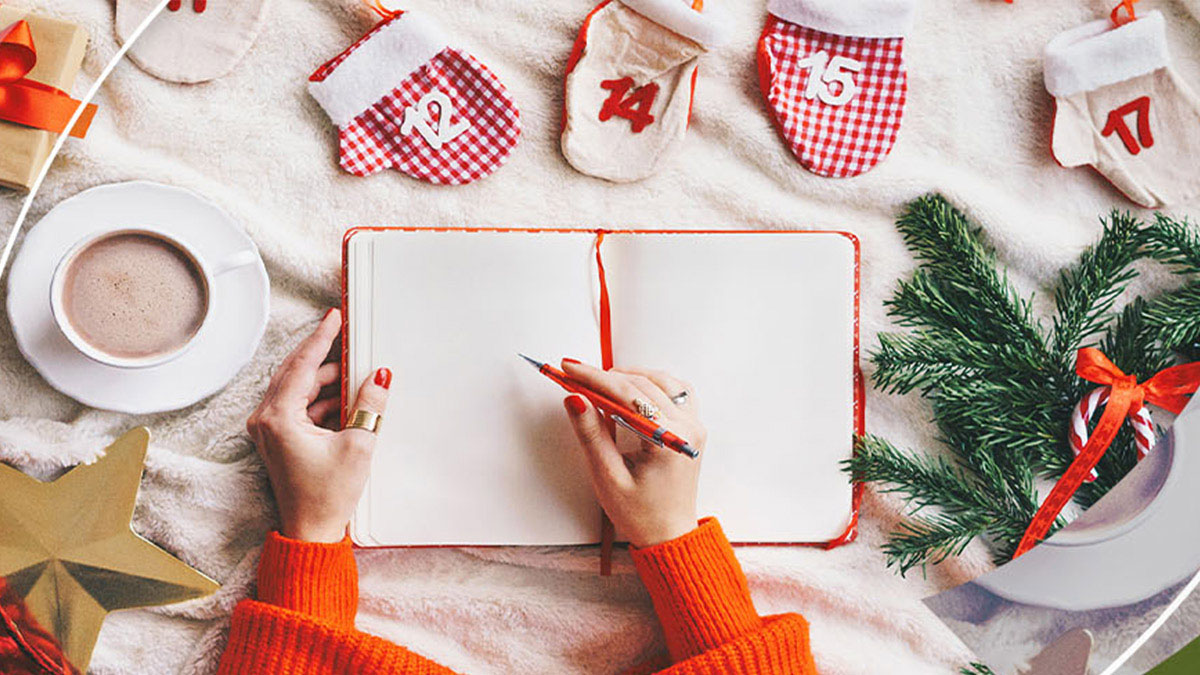 Maintaining our health and wellness during the holidays