Traveling back in time!

That same year, on October 13, Bert Church High School and George McDougall High School in Airdrie, AB, planted a time capsule to commemorate their partnership with NOVA Gas Transmission Ltd. (NGTL) in the City of Airdrie.

Twenty-five years later, on October 13, 2020, those same partners safely gathered outside the TC Energy Airdrie Service Center to mark the occasion, open the time capsule and replant a new one.

"This time capsule is about honouring our community members and local stakeholders in the past, present and future,’ says Ian Chisholm, Director, Rocky Mountain Region, Canada Gas Operations. “We know that 25 years from now we will still be active members in the community and we look forward to coming together to open the capsule and celebrating our long-standing partnerships once again."

On October 13, 2020, NGTL celebrated its long-standing partnerships with the Airdrie community.

Whether it’s the past, present or future, TC Energy takes pride in the strong relationships we have built with our stakeholders.

Learn more about how we engage with communities.

Watch the video to find out what exciting items were in the 1995 capsule and what items our community partners and TC Energy employees picked for the 2020 capsule.

Learn more about the NGTL System by visiting Explore Energy. 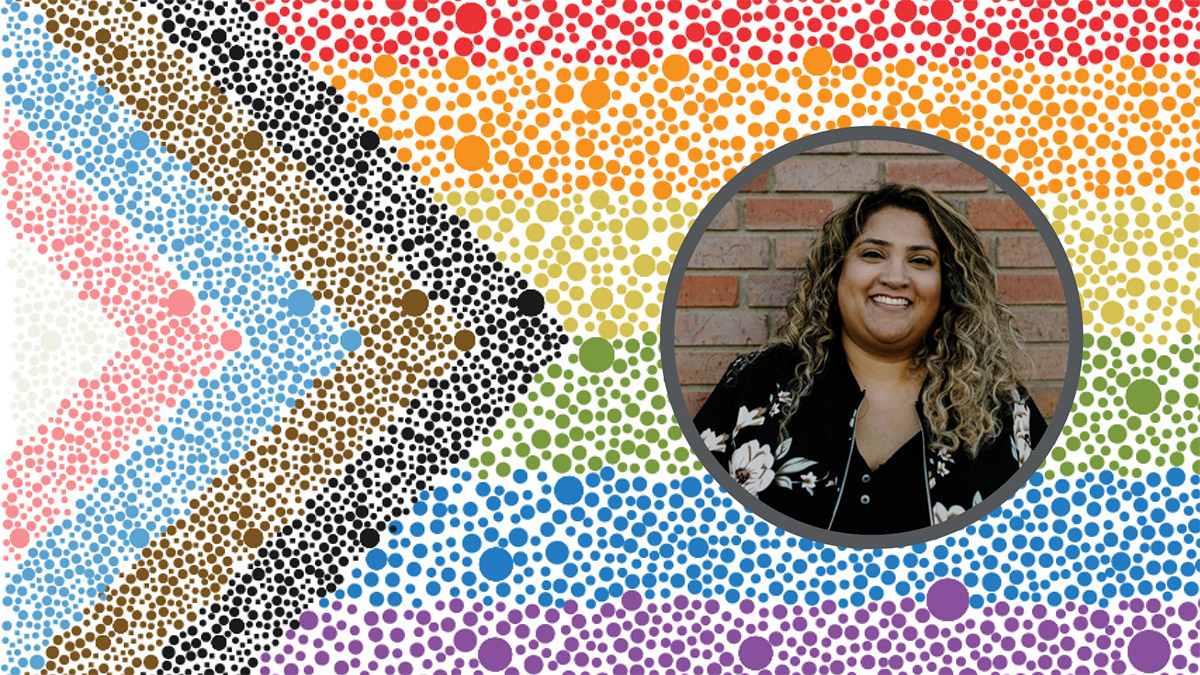 Ashley’s journey | Coming out and the impact of inclusion 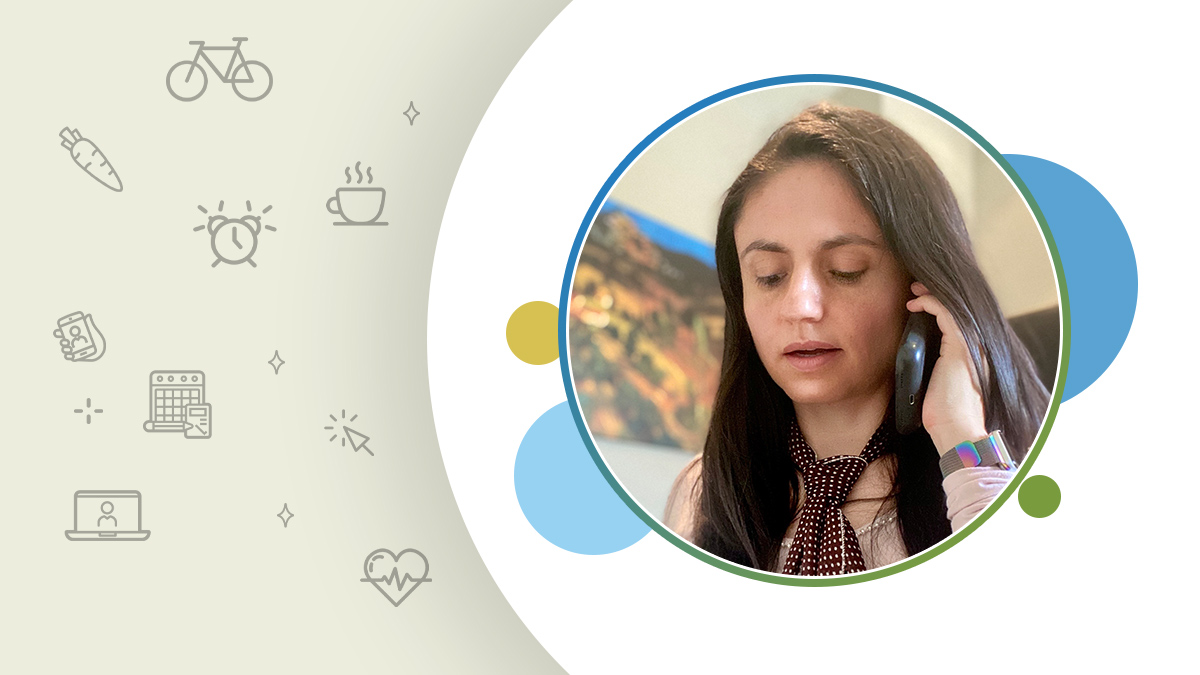 A day in the life: Kelly Howlett 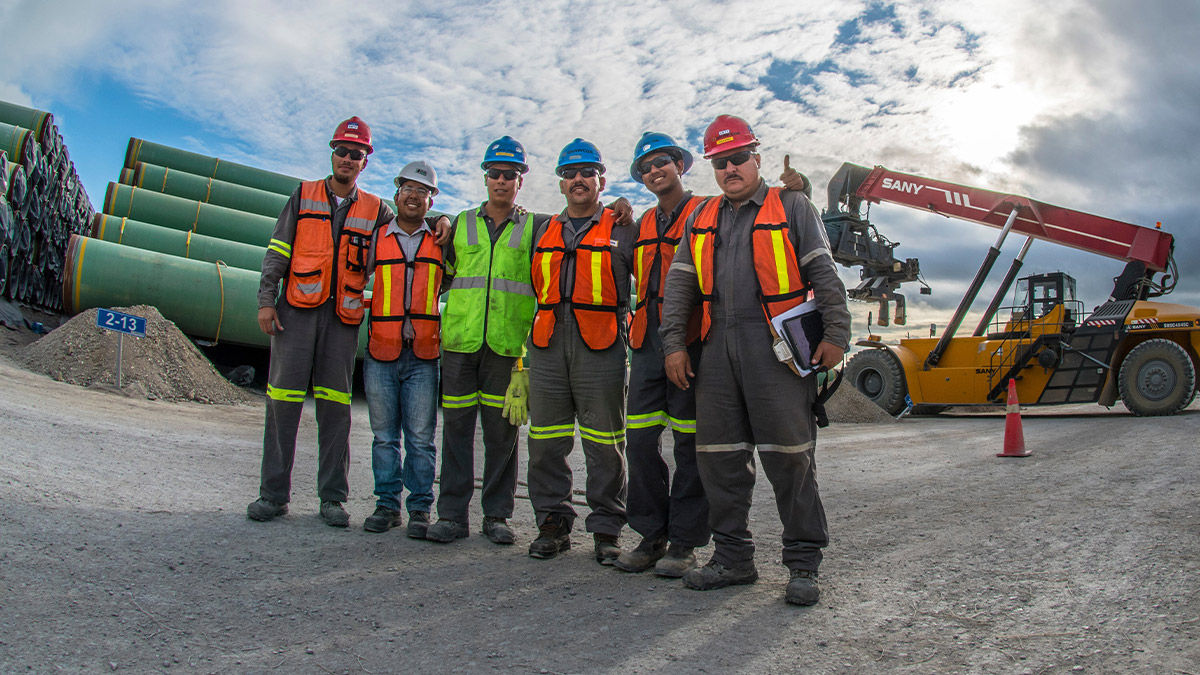