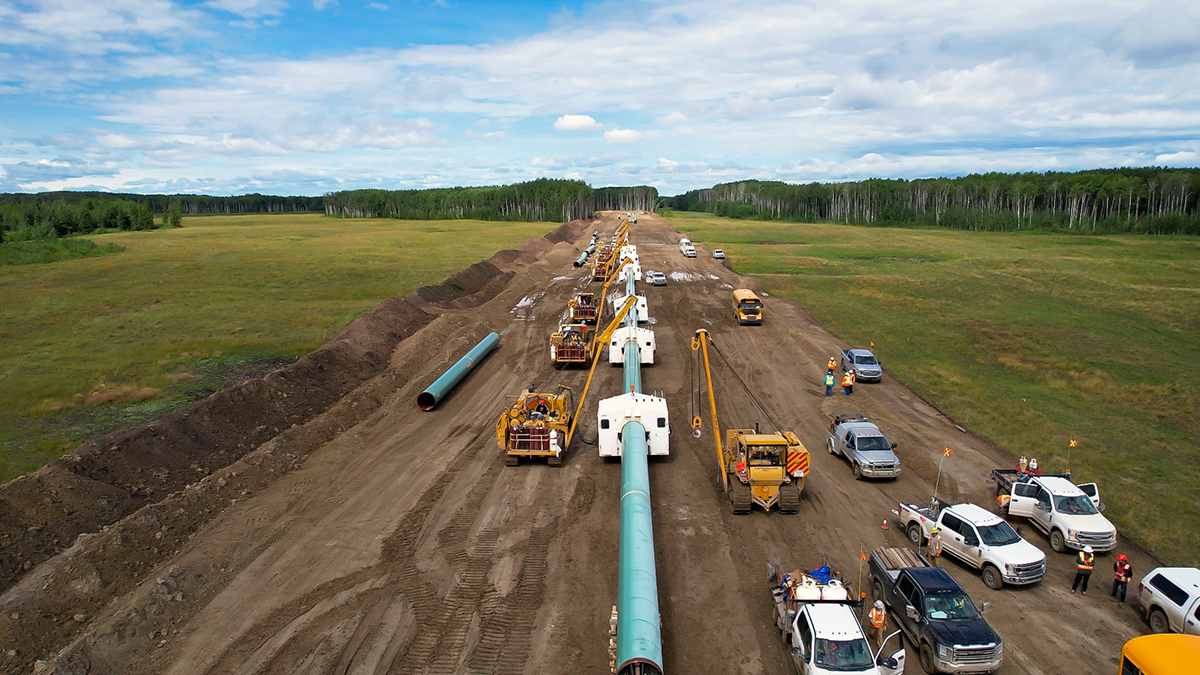 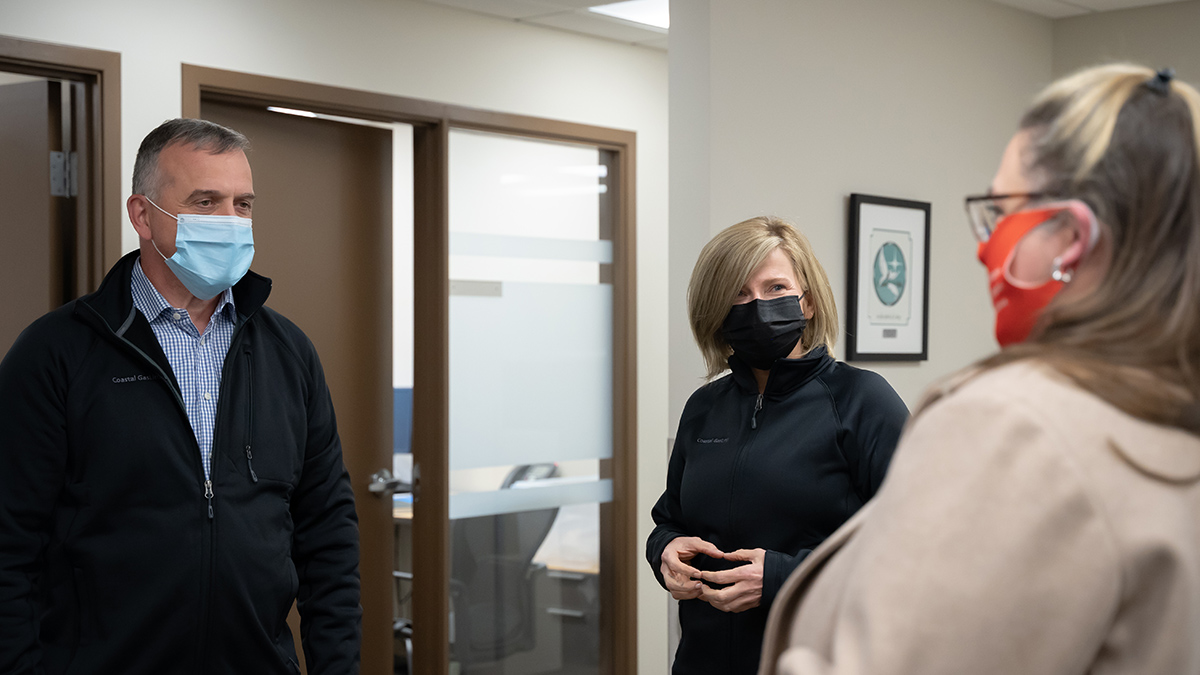 Leaving a Legacy of Giving in northern B.C. 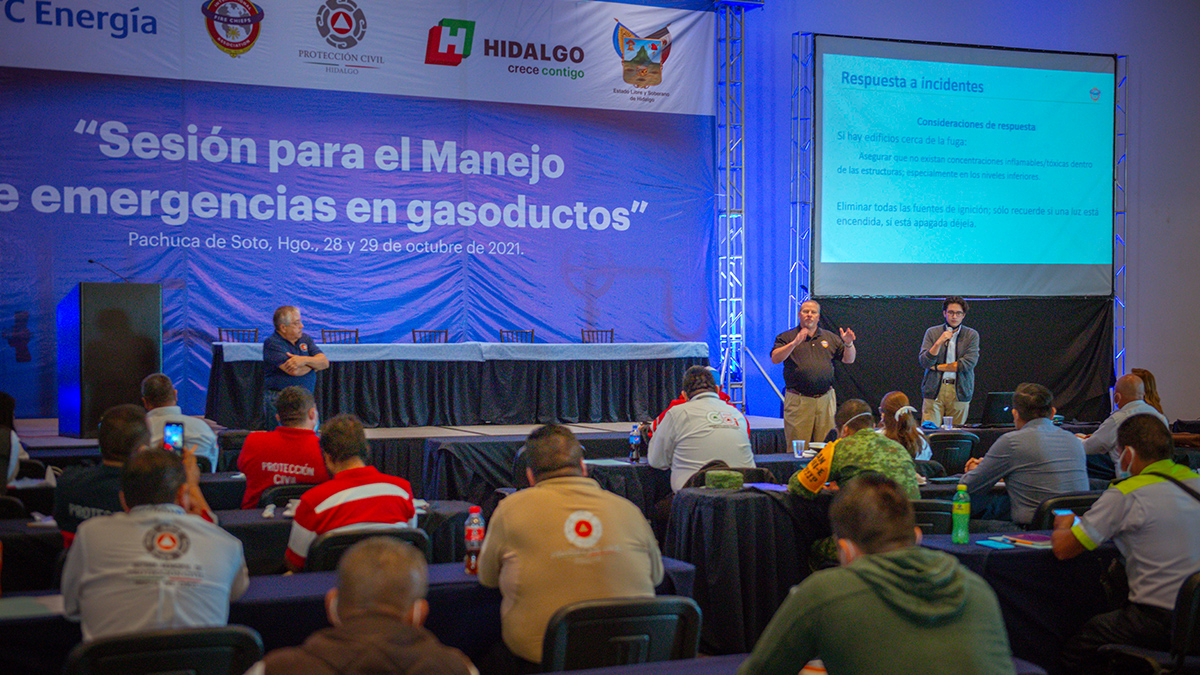 Building relationships in Mexico through safety