As part of the Pollinator Program in Mexico, teachers and more than 100 kids from Villa Margarita, Hidalgo, participated in a School Planting Day, organized by TransCanada and Save Our Monarchs (SOM). Below left: Students from Tlapanaloya, in the State of Mexico, joined in the creation of “fuelling stations” at their high school. They will look after these stations as part of their school assignments. Below right: Children and their parents created “fuelling stations” in the community’s main plaza donated by TransCanada right next to the school in Villa Margarita.

“Watching the young kids’ faces when the first bees and butterflies approached the flowers they had just planted a few minutes ago, was a very special moment.”

That was the impression that Edna Garcia, Community Investment Specialist for TransCanada in Mexico, got during the first School Planting Day, organized by TransCanada and Save Our Monarchs (SOM).

This event served as the kickoff for the Pollinator Program in Mexico, which aims to create “fuelling stations” for pollinators in their habitats and migration routes near communities where TransCanada has presence in the country.

“Pollinators are essential for the whole food chain. Many of your fruits and vegetables wouldn’t be there without pollinators. Thinking broadly, maybe even some of the animals that we depend on for dairy and meat would not exist as we know them if it were not for them,” said Randall Gilbert, SOM’s program director. “Pollinators need these ‘fuelling stations’ where they can feed from the nectar of the flowers for fuel and, in some cases, to continue their migratory journey, like monarch butterflies. While doing so, these insects carry pollen to other places and plants, and the cycle begins anew.”

More than 100 kids, as young as four years old, joined the efforts in Villa Margarita, Hidalgo, very close to where TransCanada is working on the in-development Tula Pipeline Project. They used the community park — also donated by TransCanada — for a planting journey.

Teachers from the school had been using didactic materials created by SOM for a few weeks to show children about pollination and the importance of insects in this process.

Now, they had the opportunity to help pollinators to thrive.

Along with teachers, parents and representatives from TransCanada and SOM, the children spent several hours planting and then watering the flowers in the community park, hoping the rainy season, just starting in the area, will help the plants grow and thrive.

To their amazement, a few bees and butterflies started to approach the flowers just a few minutes after they had planted them, showing them how small changes can have immediate effects on the environment and how they can make a strong contribution to it.

“Now these kids not only learned about pollination, but they also witnessed how their actions have an effect. Furthermore, I am absolutely sure they will care for these plants and will look after them, now that they know how important they are for the bees and butterflies and the role that these have in our daily lives," Gilbert said.

The plantings in Villa Margarita were followed by similar activities for high school students from Tlapanaloya in the State of Mexico.

“TransCanada’s role in leading these activities in our communities is fundamental for supporting the recovery of the monarch butterfly population, so they can complete their life cycle in a healthy ecosystem,” said José Raúl Galván, one of the teachers from Tlapanaloya’s high school. Truly working along the route

As Gilbert said, “one of the good things about having TransCanada as a partner is that it facilitates the access to places and communities where we would not be able to enter this easily and create these waystations across Canada, the U.S., and now Mexico.”

Previous efforts included planting thousands of milkweed and other native wildflower plugs across a 4,000-acre tract of land to attract monarchs and other pollinators near TransCanada's Woolfolk Compressor Station in Michigan, U.S.

Existing TransCanada assets align remarkably well with the monarch migratory route from southern Mexico to eastern Canada. There are several migratory routes used by monarchs that traverse the western and eastern United States, where several of TransCanada’s assets are located.

In Mexico, the existing Tamazunchale Pipeline and the in-development Tula Pipeline Project are located in the monarch wintering range. There are also many facilities in eastern Canada where monarchs summer.

Leveraging from our positive relations with communities near our projects is having a multiplying effect, especially with younger generations who now understand how they can contribute to save the monarch butterflies and other pollinators who are key to our daily lives.” 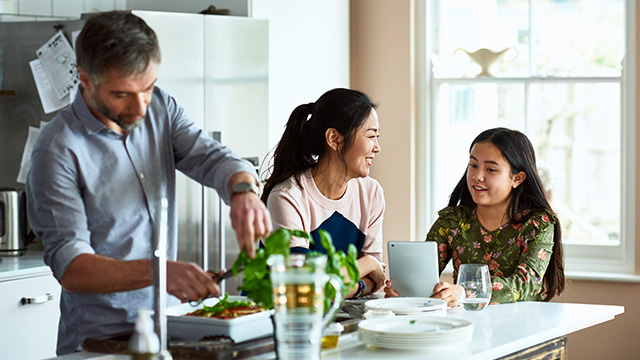 COVID-19: Taking action to protect our people, continue operations and help our communities 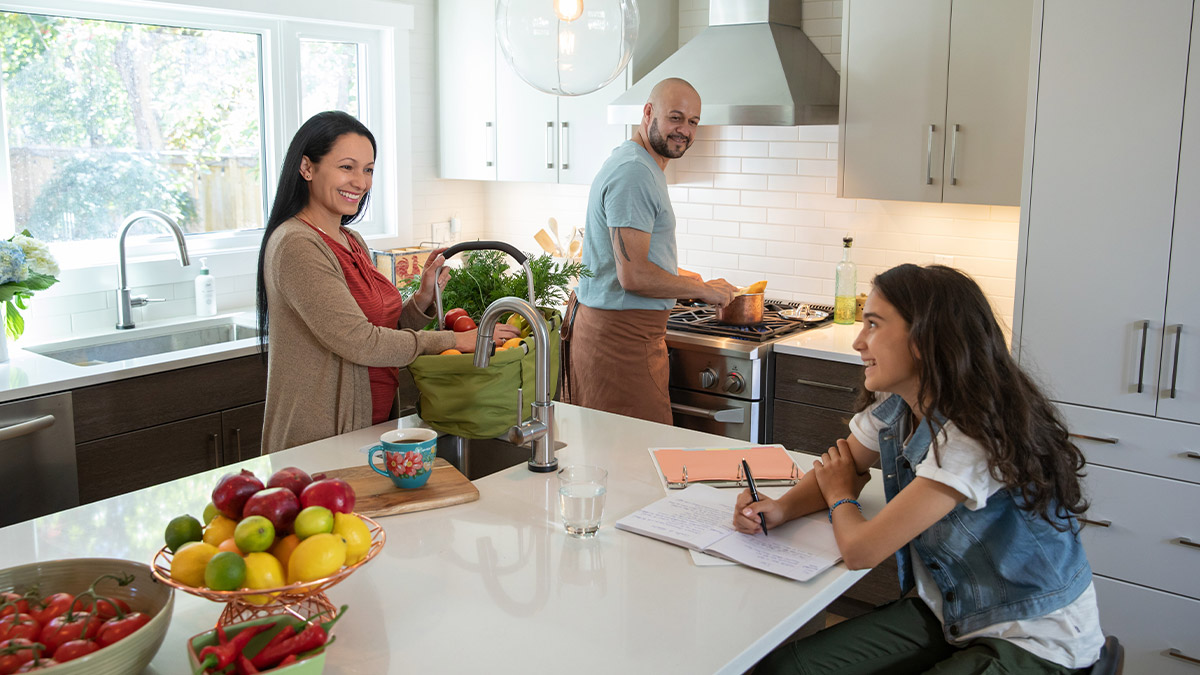 Maintaining our health and wellness 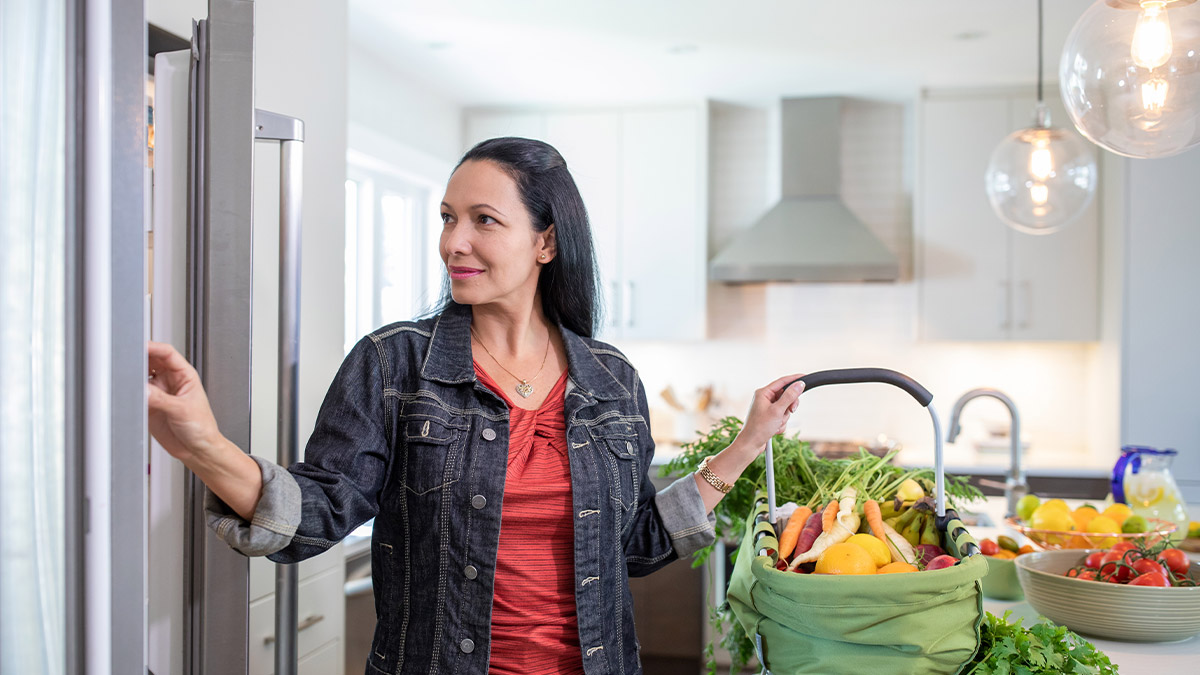 Pulling together in challenging times 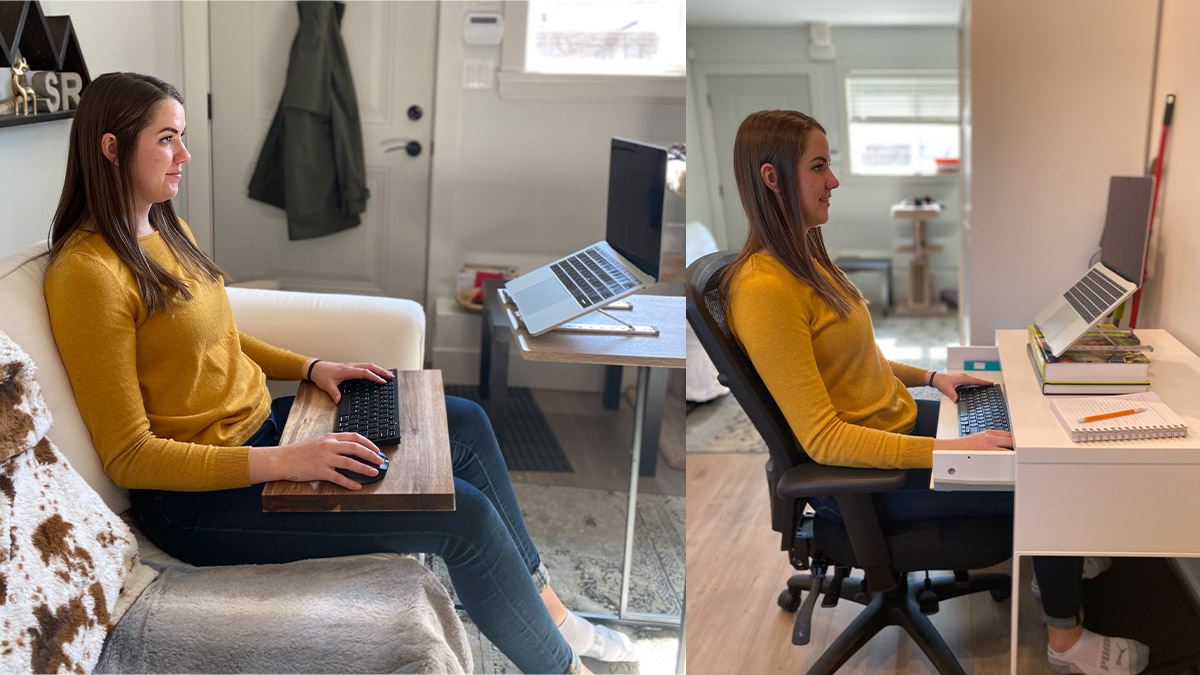 5 ways to set up an ergonomically-friendly home office