How our employee Veterans put their military skills to work

Discipline. Reliability. Adaptability. Initiative. Courage. Problem-solving. Leadership. These are just a few of the military skills two of our employee Veterans bring to the table in their civilian jobs at TransCanada. Gil Perez, financial analyst with our U.S. Midstream business, in Houston, TX, joined the U.S. Marine Corps as an officer in 2005. “I’ve always been interested in the military but a sense of obligation to give back to a country that has afforded me so many opportunities played a large factor,” he says.

Within two years, he finished boot camp, was commissioned as a 2nd Lieutenant, and was deployed to Iraq. “Going to the middle of the desert for the first time was pretty challenging and eye-opening. You have to get used to being away from family, friends and loved ones. The world goes on without you.”

Gilbert went on to complete two other tours in Iraq and Afghanistan, advancing to positions as Combat Security Patrol Platoon Commander and Senior Air Director. After being discharged, he used the G.I. Bill to complete an MBA and transitioned to a civilian role in finance, first with Columbia Pipeline, then with TransCanada. He continues to serve as a Major in the Reserves, leading a squadron of more than 100 people. Matt Quist, supply chain manager, Canadian warehouses, in Calgary, AB, spent six years of active duty in the Canadian Army and five in the Reserves, in various logistics and supply roles. He was deployed to Afghanistan for seven months and later transitioned to staff duties. His leadership credentials include two stints as a platoon commander and time as Company Second in Command (2IC).

Matt’s most memorable staff project was participating in the set up of a new training and maintenance facility in Petawawa, ON, for the Royal Canadian Air Force Chinook helicopter squadron (opened in 2015). He took care of the planning for all additional support personnel required for the squadron to move in to the existing base at Petawawa. For example, supply technicians, weapons technicians, vehicle technicians, construction engineers, signalers, clerks, and even cooks.

“Working on a joint project between the Army and the Air Force, I worked with senior leadership and had to learn to navigate both organizations,” he says. “I had to ask lots of good questions, and influence people without having formal authority.” Dealing with all the logistical elements that make a base run smoothly.

His logistics and supply experience have enabled him to take on a number of Supply Chain roles at TransCanada. He’s also involved in emergency management, a natural fit with his intense military experience in the field.

"I dealt with surprisingly complex and fuzzy problems – now I know I can deal with tough situations and I’m brave enough to get involved with difficult projects."
— Matt Quist

After leaving active duty, there can be a significant adjustment period.

“Transitioning into a civilian career was challenging because there can be a lot of uncertainty,” says Gilbert. “In the military everything is planned months and years in advance – even your pay can be forecasted as you progress through the ranks. However, the most transferrable skills, flexibility and being able to adapt, allow service members to adjust.” Although he survived Afghanistan unscathed, Matt suffered a broken back on a training exercise in 2015 and, after a lengthy recovery, was medically released in 2017. “You’re leaving something behind that you felt very strongly about and that is valued,” says Matt. “Office culture is disorienting after the camaraderie, and esprit de corps of the military. It’s a different level of teamwork.”

Matt also dealt with the challenges of major depression following his injury and continues to advocate for the needs of Vets in that regard. “It’s not a stigma. Anything that can be done to help Vets with mental health and wellness is critical.”

So, how do these employees make it all work? “No one does anything on their own,” says Gilbert. “Being in the military really makes you appreciate how much you depend on support from all sides – my family, friends, and my leaders who afford me the flexibility to meet my reserve duty obligations.”

For other Vets on the road to civilian careers, Matt shares a few final words of wisdom: “Trust your capabilities,” he says. “Whether it’s how you lead teams, how you take care of details, or how you take ownership and accountability – be confident in what you’re capable of.” 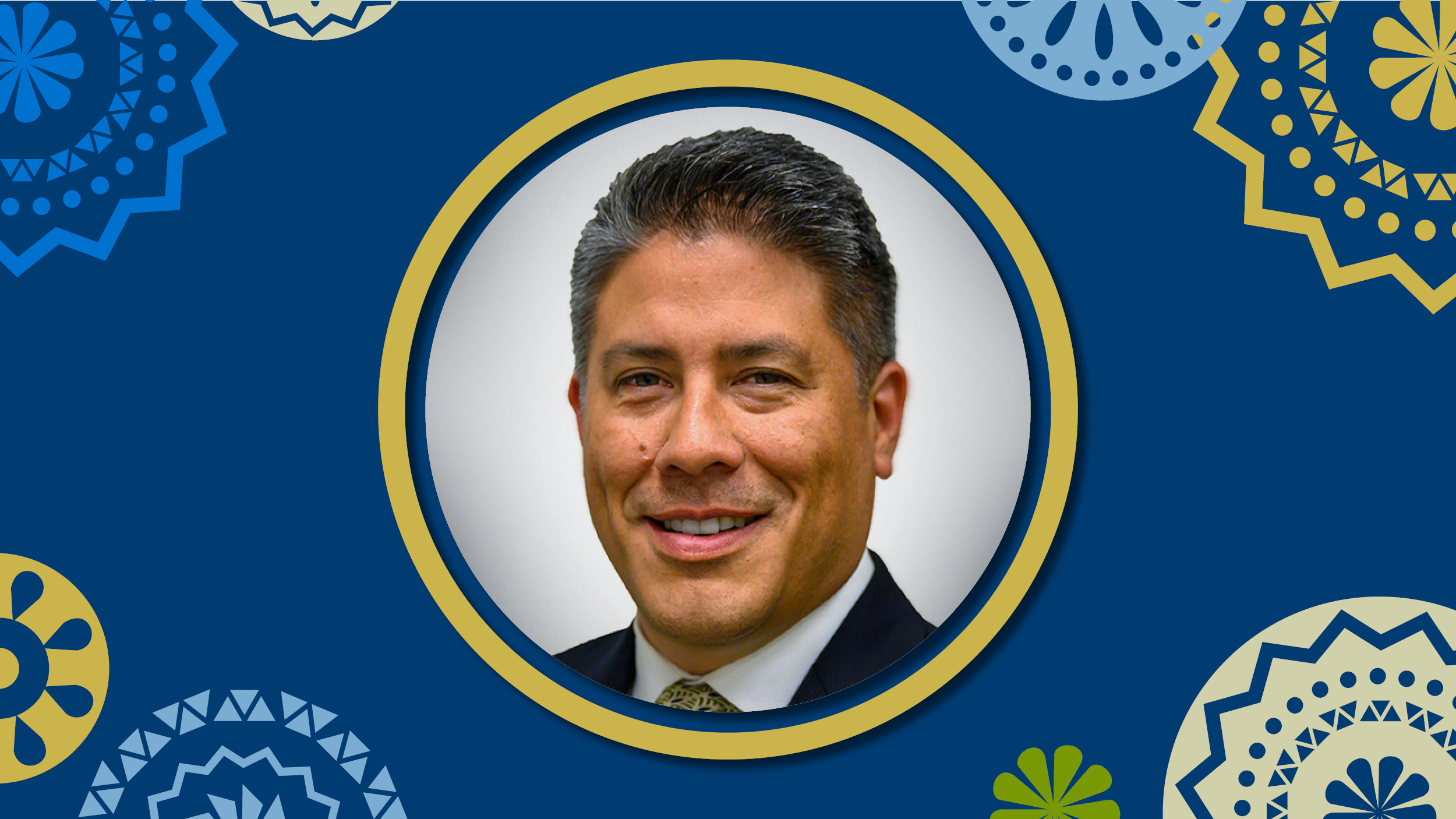 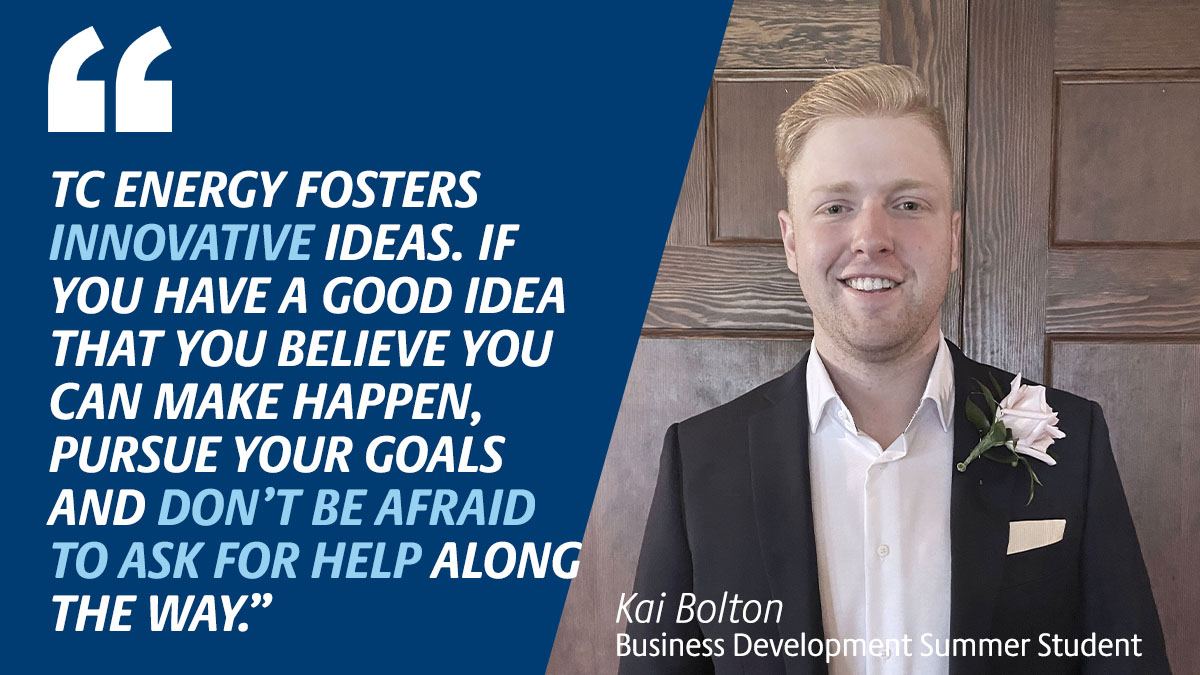