A Father’s Day tribute: The Pratts’ 73 years of service (and counting)

George Pratt (left) and Hunter Pratt during a recent site visit to the Sardis Compressor Station in Mississippi. The father-son duo stands in front of Unit 401, the KVT-410 reciprocating engine that both have maintained during their combined 40 years at the station.

Level 4 Mechanic George Pratt and his dad Hunter have always had a close relationship.

Growing up in Batesville, Mississippi in the 1970s, George would often accompany his dad to work at the nearby Sardis Compressor Station. There, Hunter helped ensure the safe movement of natural gas through what’s now known as ANR Pipeline’s Southeast Mainline.

“I came out here as a 16-year-old kid and stayed with him sometimes overnight when he was operator and made his rounds,” George fondly recalls.

When George was in college, he got the opportunity to work indirectly with his dad for one summer at the station, where he began to learn the ropes of maintaining natural gas facilities and their components. George describes being able to work with his dad as “awesome.”

Years later, George came full circle when he was transferred to the Sardis station to serve as its mechanic—albeit a few years after his dad retired. He’s now worked there 14 years and at TC Energy and its predecessor companies for 39 years.

“I was just so fortunate that they transferred me back to my home—where I’m originally from,” George says.

In total, the father-son duo has spent 40 years looking after the Sardis station and 73 years at TC Energy and its predecessor companies.

“I’ve been in this culture my entire life, you could say,” George reflects.

In an event befitting of Father’s Day, George recently hosted Hunter at the station in what became something of a nostalgia trip. The occasion was the recent restart of Unit 401, an Ingersoll Rand KVT‑410 reciprocating engine that was installed and commissioned in 1964.

George was instrumental in coordinating repairs for the unit, which had not operated since 2013. But the restart had more meaning to him beyond the technical: It’s the same unit his dad was assigned to oversee during his time at Sardis.

Hunter joined predecessor company American Louisiana Pipeline Company in Cleveland, Mississippi as pipeline crew chief in 1956. He transferred to the Sardis station in 1964 and served as an operator. He later became compressor foreman until his retirement in 1990.

George takes great pride in the fact that he was able to operate the very engine his father did all those years ago. The unit is slated to be decommissioned in the spring of 2022 and replaced with new horsepower.

True to Hunter’s and George’s father-son dynamic, Hunter during the site visit gave an impromptu lesson—or review—on the tools and equipment that were used at the station some three decades before. And he did it with the energy of someone half his age.

“He's 90 years old. He still works out every day. He had to turn about 70 before I could keep up with him,” George says.

Although he’s well-into retirement, Hunter’s technical interest and conscientiousness haven’t changed much from his days at the station, George notes. “I talk to him every day, and the first thing he asks is, ‘What’s going on at work?’”

For George, he’s grateful to his father for being there—still to this day—to listen to George’s everyday triumphs and frustrations and provide counsel.

“I have been extremely blessed to have a such great dad.”

However, regardless of the topic of conversation, Hunter has one overarching piece of advice to George, who’s nearing retirement age: “Keep working.”

“You’ve got a good job and you work with good people,” Hunter says. “You stay there as long as you can.”

A photo taken of Hunter in the 1980s when he was the foreman at the Sardis station. Hunter worked 34 years at TC Energy predecessor companies, 26 of which were spent at Sardis.

Decades-old photos of Unit 401 uncovered by George, who’s still in awe of how “immaculately clean” his dad kept it. “You could eat off them,” he remembers. 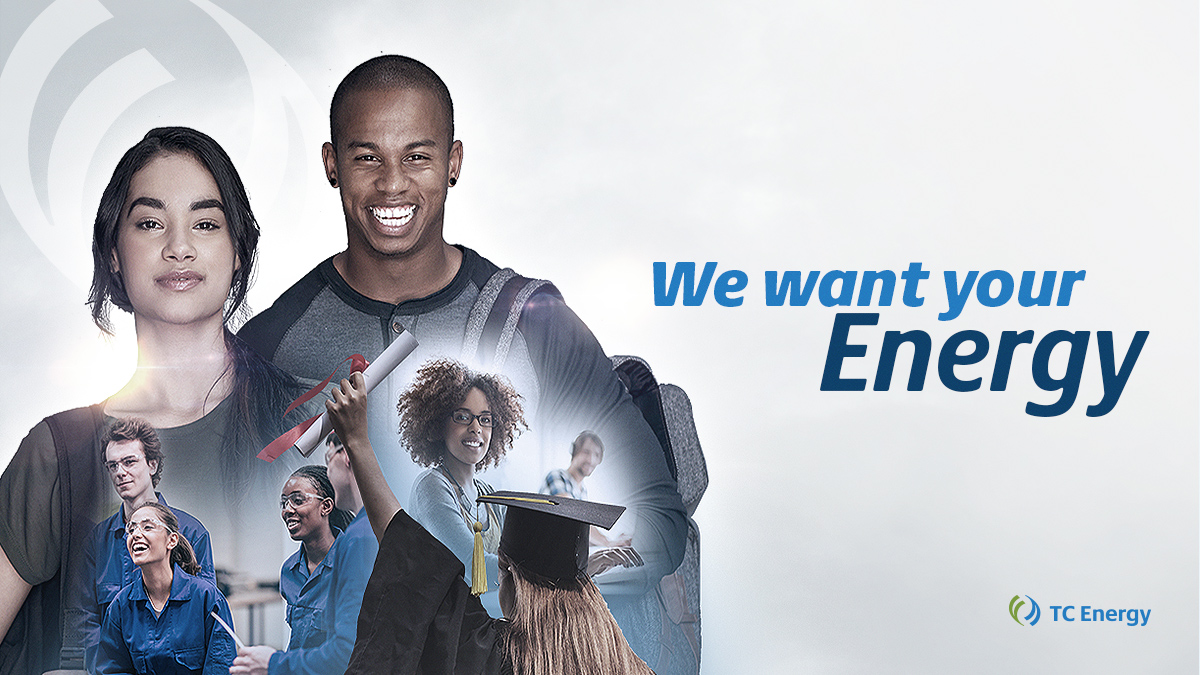 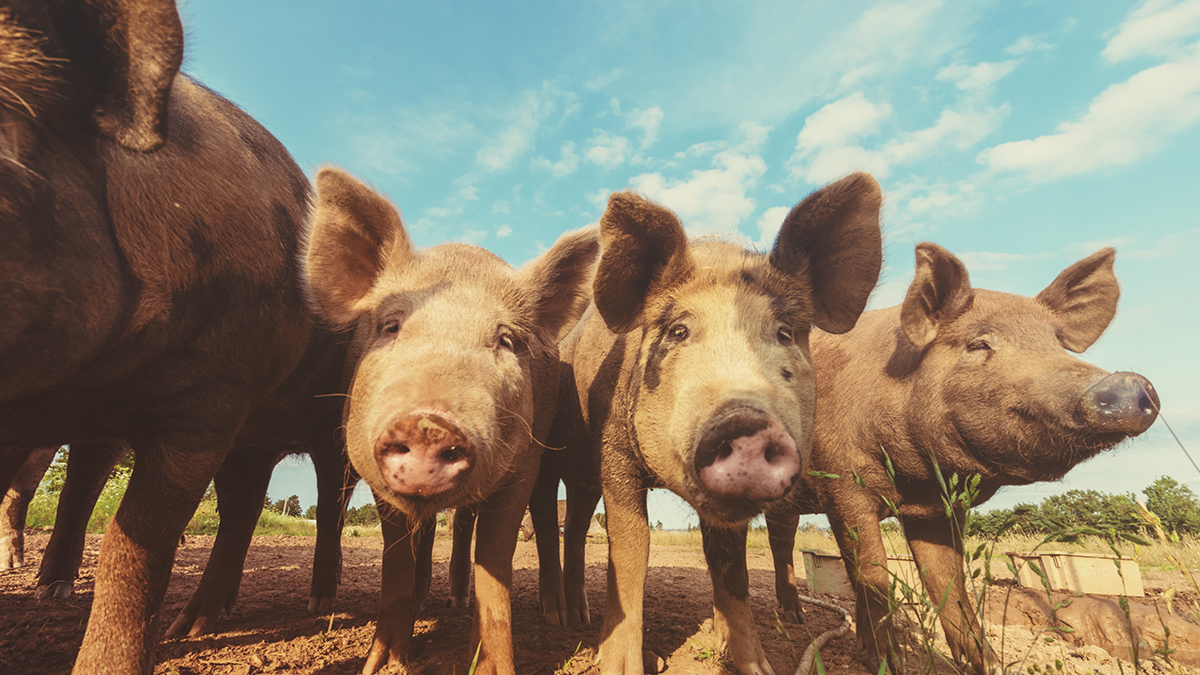 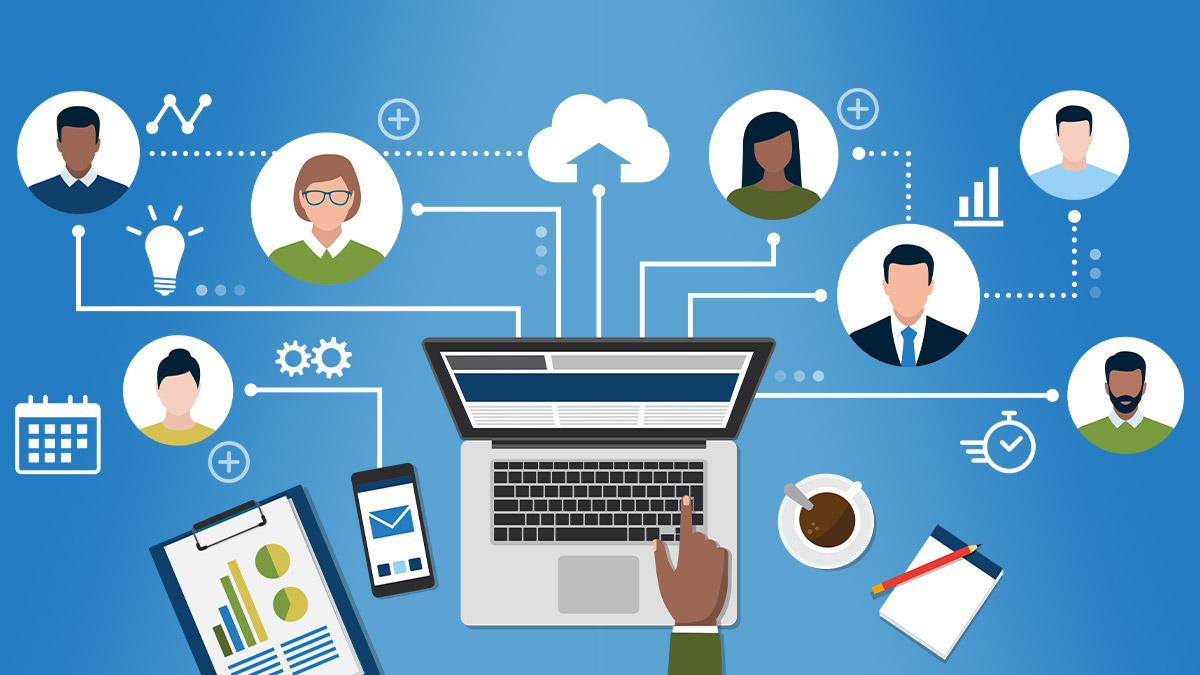 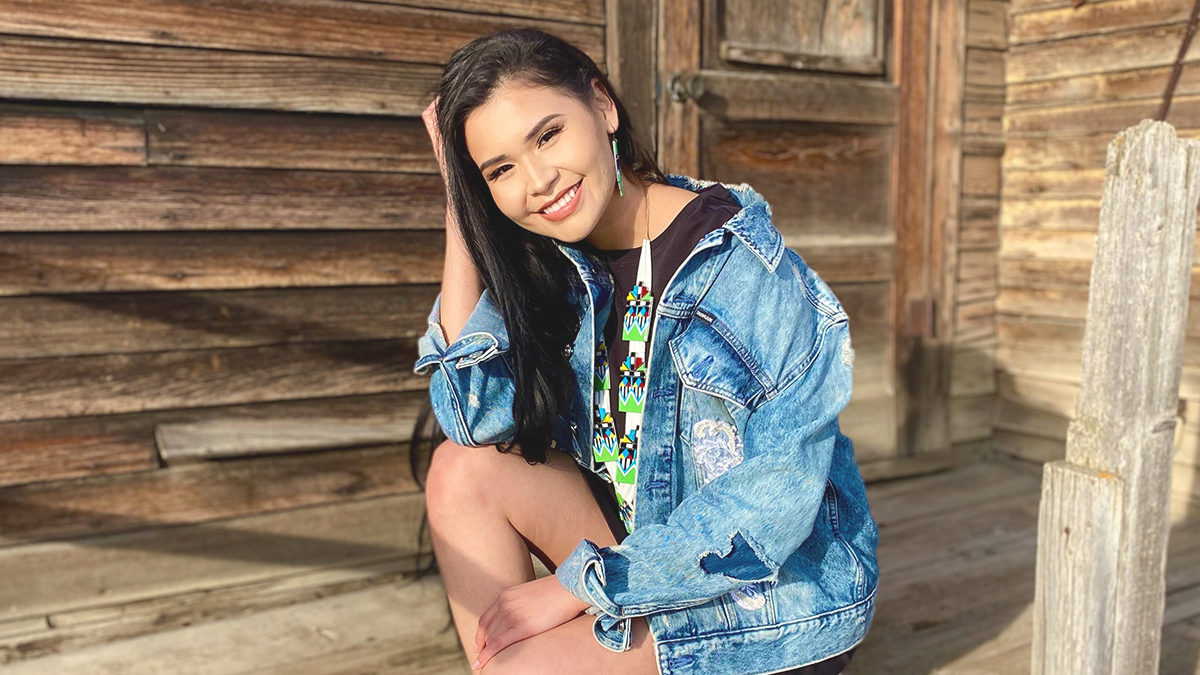