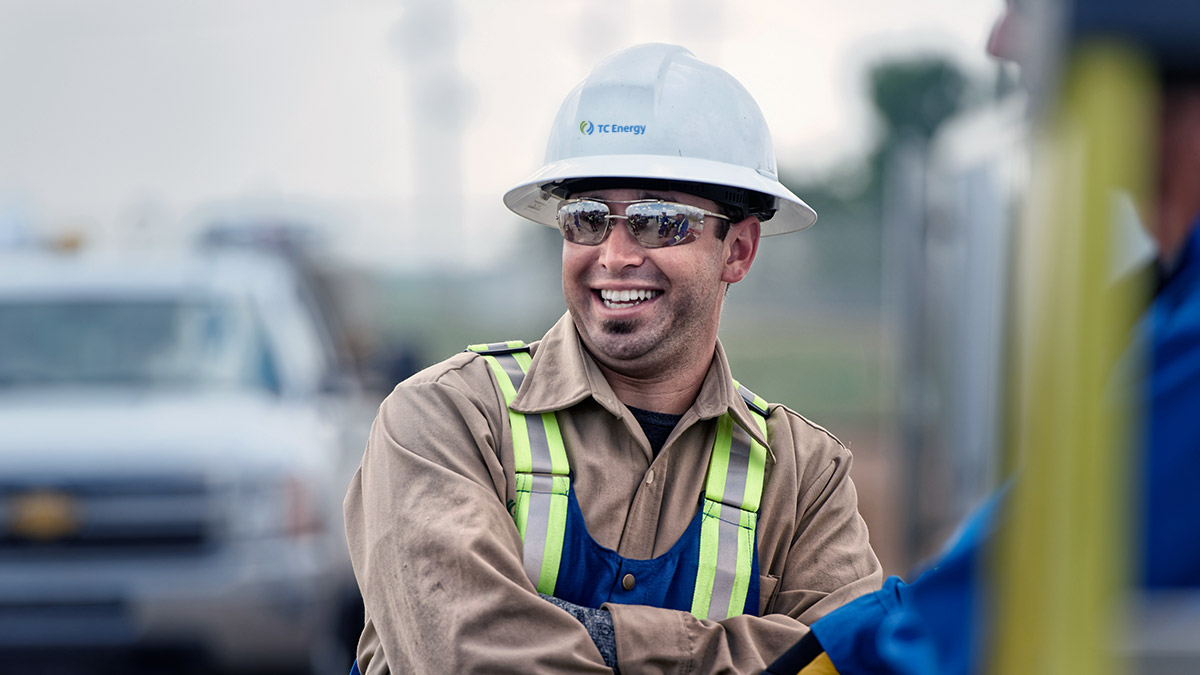 Keystone XL: a safe and reliable source of energy

Keystone XL will deliver a reliable source of energy to the United States from a stable and reliable trading partner. Find out more at www.keystone-xl.com. 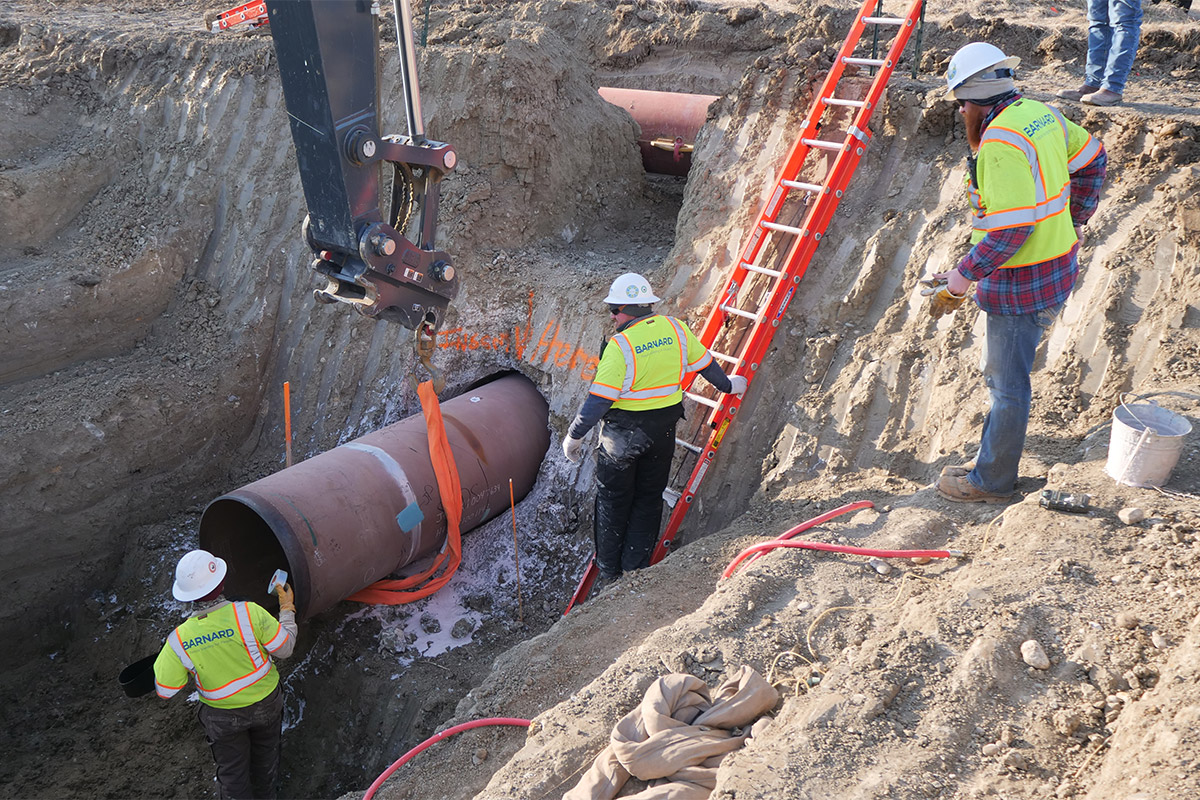 Why do we need Keystone XL?

The Keystone XL Pipeline will connect the world’s third largest oil reserve in western Canada to one of the world’s largest concentrations of oil refineries on the U.S. Gulf Coast. It is a win-win for both countries, providing an export market for Canadian heavy crude, while ensuring a stable energy source for the U.S. Although there is a growing interest and demand for alternative sources of energy - a development that TC Energy has embraced - oil is expected to remain a large part of the global energy mix for decades to come, according to the U.S. Energy Information Administration. 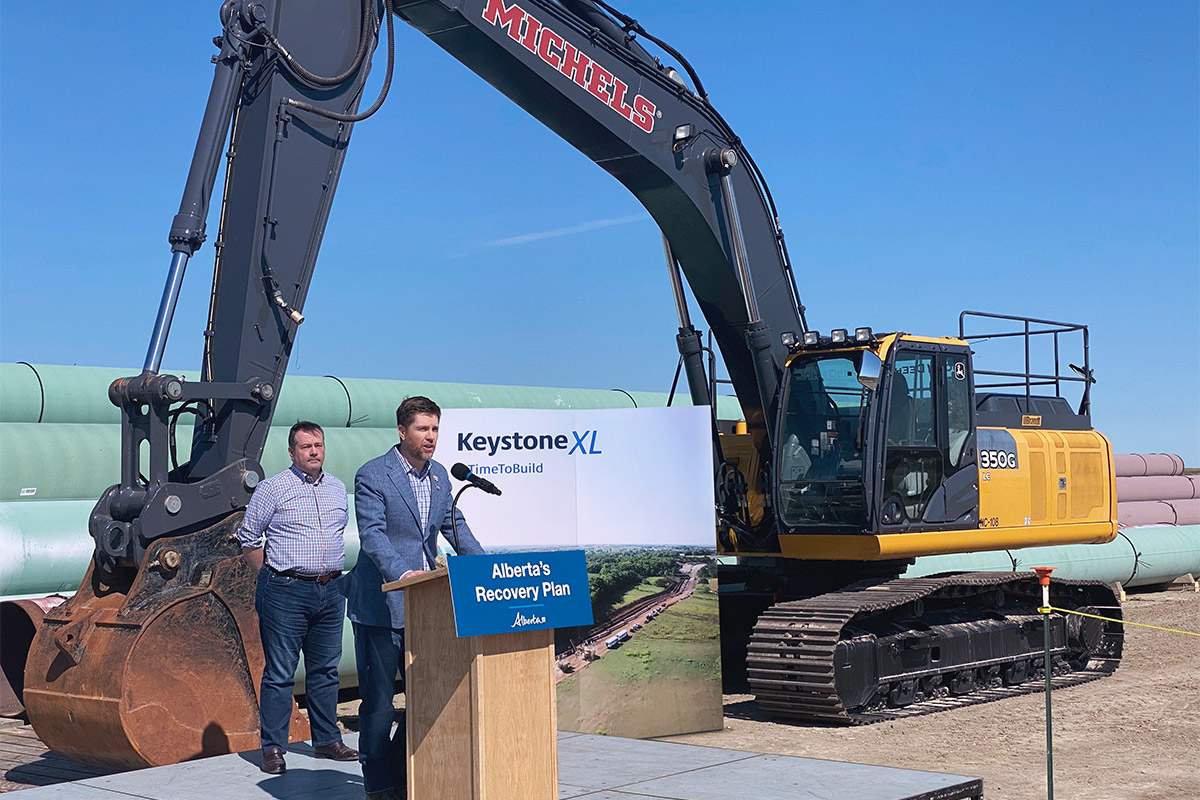 Where are we at on the project?

Keystone XL hit a major milestone in early 2020 when the Government of Alberta agreed to provide financial support to complete the project, investing $1.5 billion in 2020, followed by a $6 billion loan guarantee in 2021. Since that March announcement, TC Energy has completed the International Border Crossing, installing 1.4 miles of pipe. In addition, construction has started in both the U.S. and Canada. In the U.S., we will be building pump stations in 2020, while both pipeline and facility work has begun in Canada. 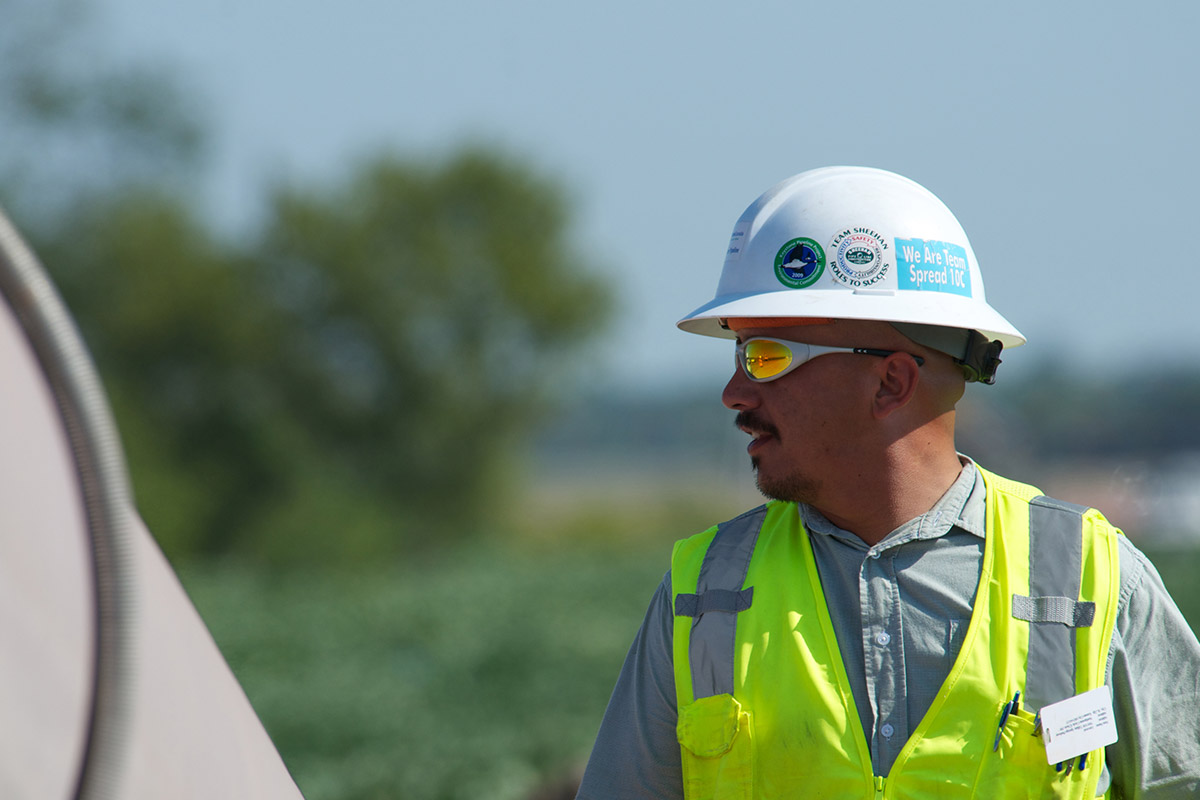 Can you tell us about the lawsuits? Won’t they stop the project?

We are committed to this project and we have taken all the regulatory steps necessary to acquire our permits. As for the lawsuits, we will continue to work through these challenges today and tomorrow. It is unfortunate, but with an infrastructure project of this size, we expect these court cases to continue to be filed. 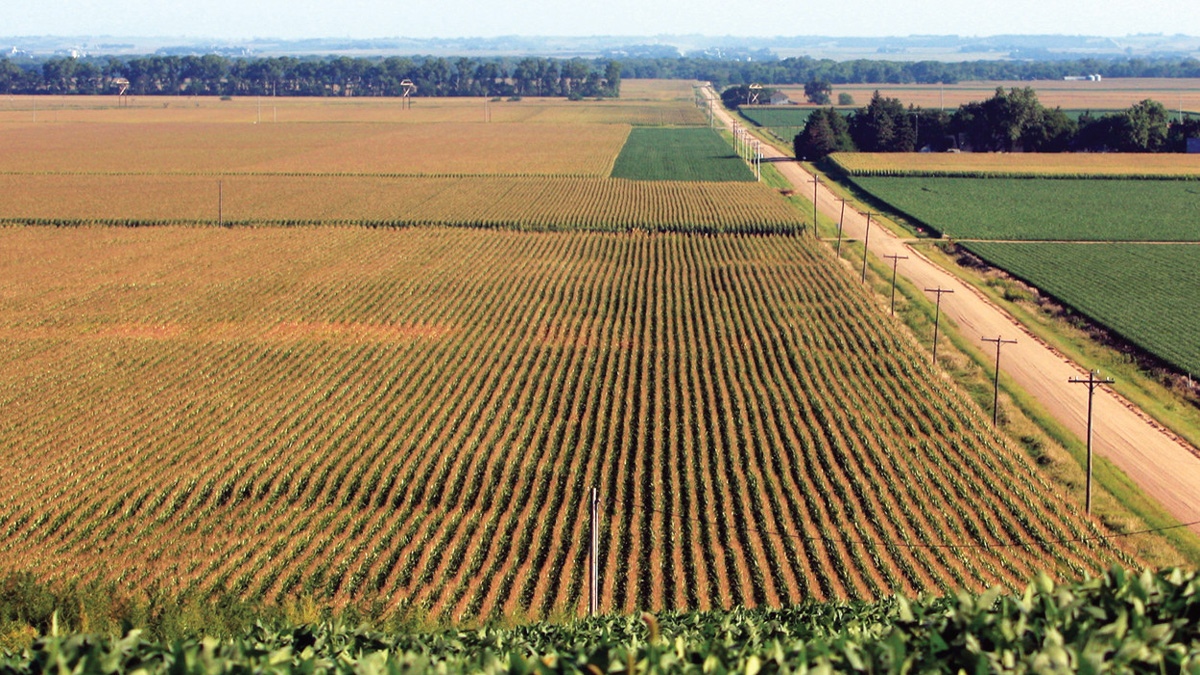 Is Keystone XL good for the environment?

The crude oil that is produced in the Western Canadian Sedimentary Basin is coming into the U.S. now, primarily by rail. Each day, thousands of freight trains filled with crude oil travel across the U.S. and Canada, going through cities, towns and pristine environments. Studies have shown pipelines are the safer and greener alternative, producing less greenhouse gases than trains. To put another way, Keystone XL will have the capacity to transport 830,000 barrels of oil a day, which would require 4.3 million train cars a year to transport by rail. 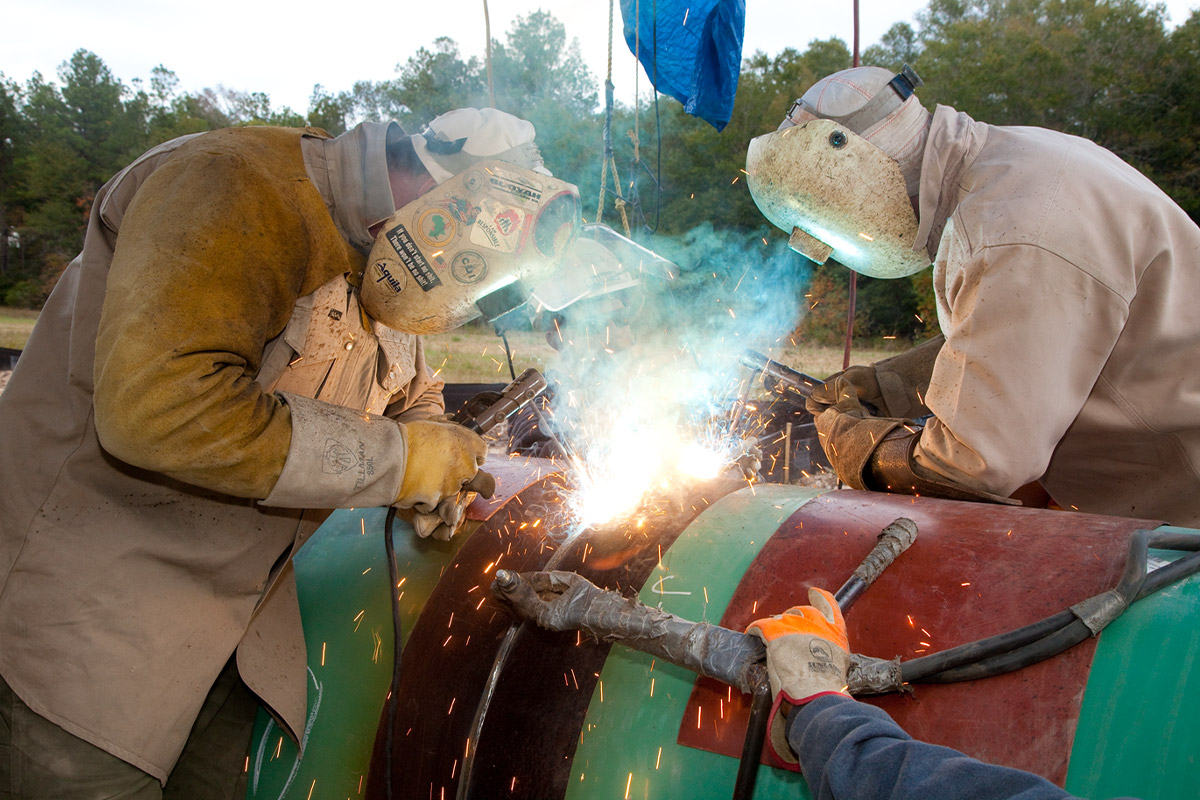 Will this pipeline be safe?

Keystone XL is the most studied pipeline in the history of the industry. And every single environmental review done at the state, federal or provincial level has shown that Keystone XL can be built safely and in an environmentally sound manner. In addition, TC Energy never stops finding new ways to make our pipeline system safer. Incidents are rare, but when they happen, we learn from them and we use the knowledge gathered to improve our maintenance and integrity programs. We are also actively collaborating with others in the industry to share information and to explore new ways to use technology to make our system even safer.

Construction has started in both the U.S. and Canada

The most studied pipeline in the history of the industry