Left to right: TransCanada’s Matt White, Terry Robbins and Roger Curry led the efforts of a Mountaineer XPress construction team in supporting the search and rescue of a lost child in Kenna, West Virginia.

May 15 started just like any other Tuesday for TransCanada construction superintendent, Roger Curry. He woke up early and began preparing as usual to oversee the company’s largest U.S. natural gas growth project, Mountaineer XPress (MXP) in Jackson County, West Virginia.

But on that morning’s newscast, Curry saw that a three-year-old child had gone missing from his home in the town of Kenna just a few miles from MXP construction activities. Immediately Curry and his co-worker Terry Robbins began making calls to see how TransCanada and some of MXP’s construction contractors could support the search.

Later Tuesday morning, as Roger and team were readying more support, the welcomed news arrived: after 15 hours missing, the toddler had been found by local residents just about a mile from an MXP construction site.

“The quick response with water, sanitary facilities for the teams, and the use of your GIS mapping system was a tremendous benefit for the rural areas of Jackson County,” said Bill Minear, director at the West Virginia Intelligence Fusion Center in an e-mail to the MXP project team expressing his appreciation. “Roger Curry was instrumental in using his maps to aid the search team’s deployment and search pattern locations.”

"The TransCanada team and our gracious contractors were ready to offer whatever support we could to bring this boy home.”

Project manager Brian Steinhubl said watching his team come together to assist in this cause left a lasting impression.

“Every day at TransCanada we emphasize the importance of safety at work and at home, but it was truly special to see our MXP team come together so quickly to help ensure the safety of a community member,” said Steinhubl. “The willingness of the entire team to make this a top priority really shows how deeply our team cares for the people who live and work in communities near our current and future infrastructure.”

Whether it’s doing their part to safely build a critical natural gas infrastructure project, or jumping into action to support the needs of a family in need, it’s all in a day’s work for Roger Curry and the MXP project team. To learn more about the MXP project and its benefits, or to apply for funding for your important community initiative, please visit TransCanada.com. 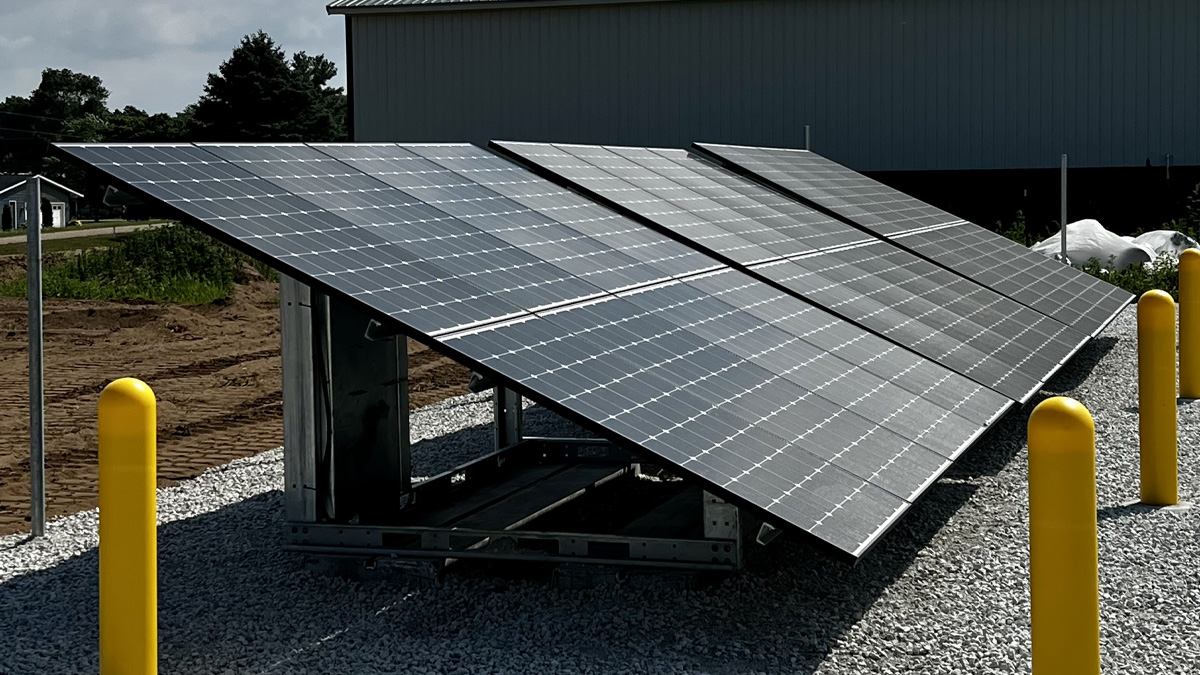 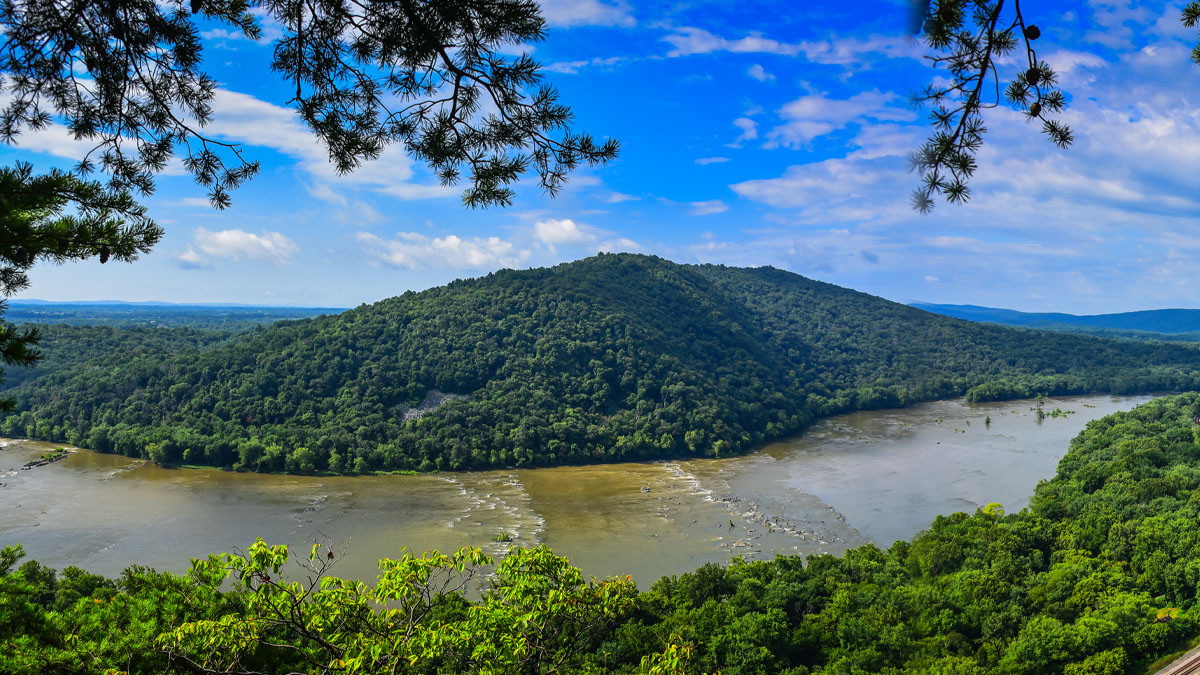 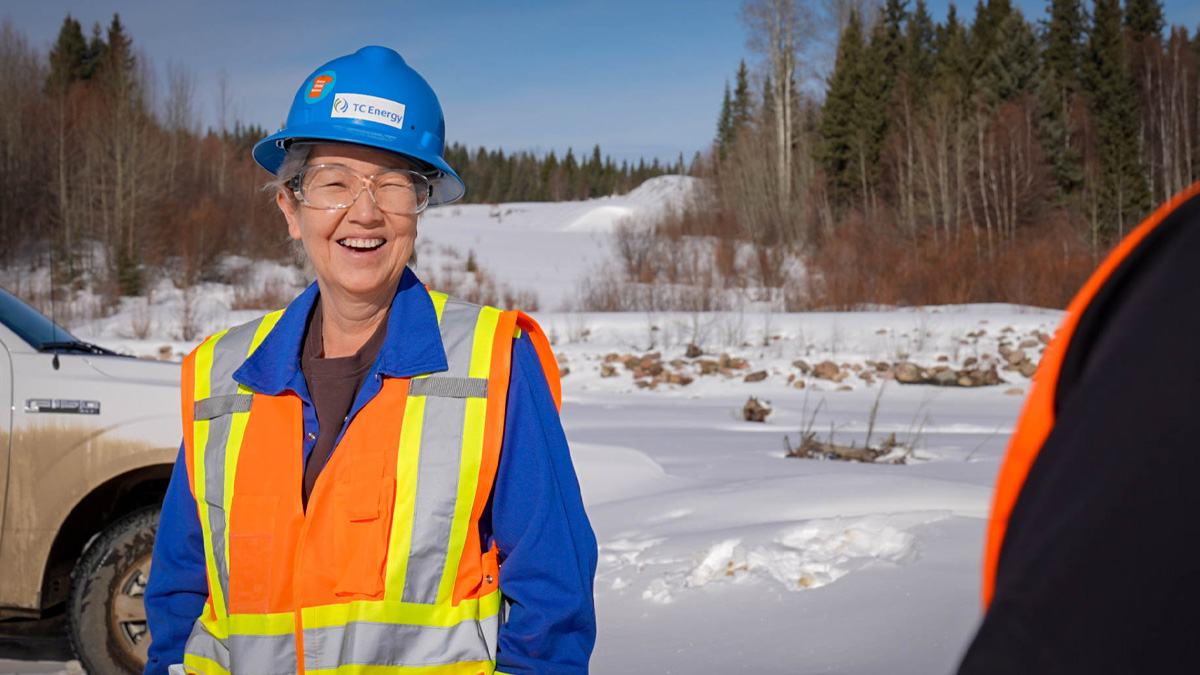 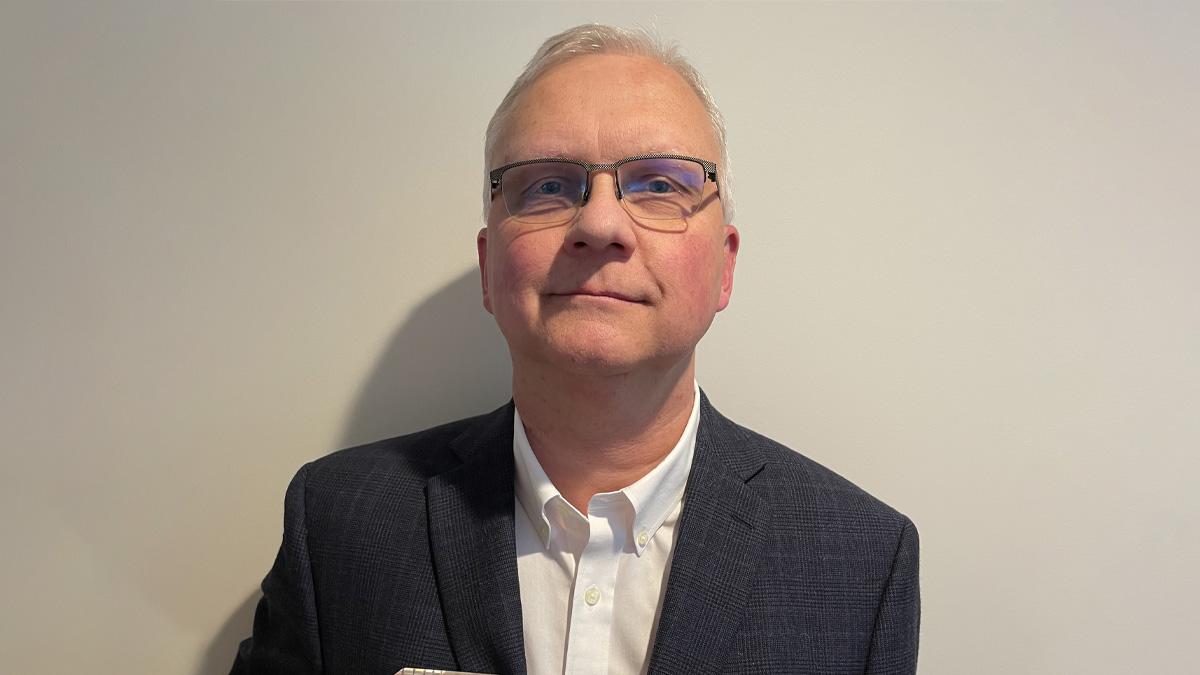